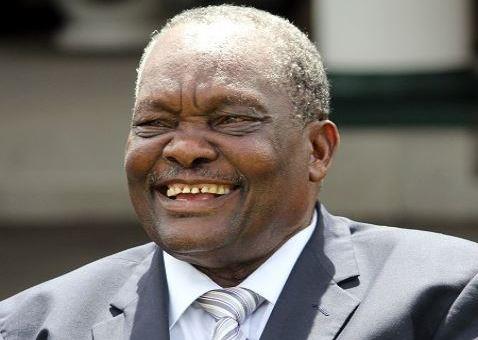 BULAWAYO – The National Peace and Reconciliation Commission (NPRC) has hailed the  decision to publicly stage a documentary about the Gukurahundi genocide that had initially sparked complaints from the police that it was not cleared by the Censorship Board, with the State-run NPRC saying the filmmakers  had “a duty” to make the motion picture to facilitate truth telling and healing.

Gukurahundi 36 years later, which premiered at a local hotel last Saturday as part of the just-ended Intwasa Arts Festival, relived a tragic period in which  the Fifth Brigade killed, tortured and raped tens of thousands of unarmed civilians.

The documentary, by journalist Zenzele Ndebele, was part of efforts to bring closure to the internationally condemned genocide that started in 1983 when now toppled despot Robert Mugabe launched a massive security clampdown in parts of Matabeleland, the heartland of the Ndebele ethnic minority and a stronghold of his then political rival Joshua Nkomo.

There was a full-house at the premier, which saw some openly weeping as they watched the hour-long documentary.

“Thank you all for coming to witness the launch of this documentary about a dark past of our past as a people,” NPRC chairperson Selo Nare, who was one of the guests at the event, told the gathering.

“The NPRC appreciates the efforts by (Zenzele) Ndebele of CITES in enhancing the narratives that are there about Gukurahundi.

“The Commission came to attend this launch as a way of seeking to understand the past as told from different perspectives.

“This is in line with Section 252(c) of the Constitution which mandates the NPRC to facilitate truth telling, healing, and making of amends and provision of justice. This then leads to closure, peace and reconciliation.”

The retired judge, whose speech was regularly interjected, emphasised that NPRC was established to facilitate a peace and reconciliation process.

Analyst Richard Mahomva said  the filming of the documentary showed that “the Second Republic under Emmerson Mnangagwa is offering prospects of genuine national peace and reconciliation.”

Nare said that next week his commission will be launching the National Peace and Reconciliation Strategy for Zimbabwe for the next five years.