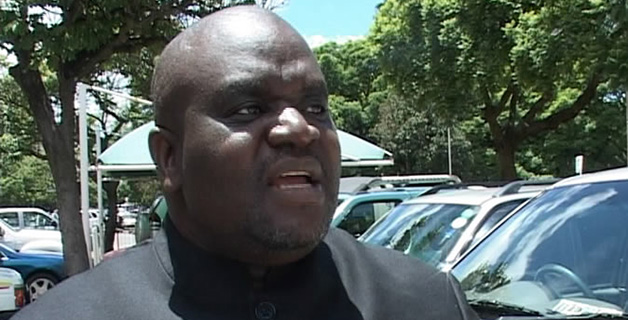 Farirai Machivenyika
Senior Reporter
The National Railways of Zimbabwe is slashing the number of executive directors, the top layer of its management, from six to two, and retrenching other senior managers as part of a restructuring expected to save US$1.2 million a year.

The restructuring sees a revamp of the whole managerial structure, that will result in managerial functions being reassigned into a smaller and leaner group of top employees than the present six executive directors and 15 senior managers.

Unlike past restructuring, which looked at eliminating non-managerial and lower paid staff, the present effort targets a smaller group of highly-paid staff.

The posts of general manager and chief operations officer will remain at executive director level but the functions of corporate services, marketing, finance and administration, and technical services will be held by mangers at a lower level.

Addressing a press conference last Friday, NRZ board chairman Advocate Martin Dinha said the restructuring was being done following a directive through the State Enterprises Reform and Corporate Government Unit in the Office of the President and Cabinet to streamline management and cut the bloated executive into a smaller and leaner structure.

Advocate Dinha said the current streamlining was different from past restructuring that mainly targeted shop floor employees, whose contribution to the parastatal wage bill was low as compared to executives and managers.

NRZ faces other problems that the board is fixing. An audit has revealed the parastatal is losing almost $22 million annually to “space barons” who lease NRZ properties countrywide and then sublet at far higher informal rents.

According to an internal audit report on railways real estate last month, about 110 tenants lease the NRZ properties and most then sublet the properties at inflated rents in US dollars.

Scaling up to the full number of leaseholders, means that the NRZ could be losing more than $1.8 million a month, or $21.8 million a year, Advocate Dinha said. As a result, the NRZ had resolved to cancel all leases with the space barons to curb the abuse of its properties.