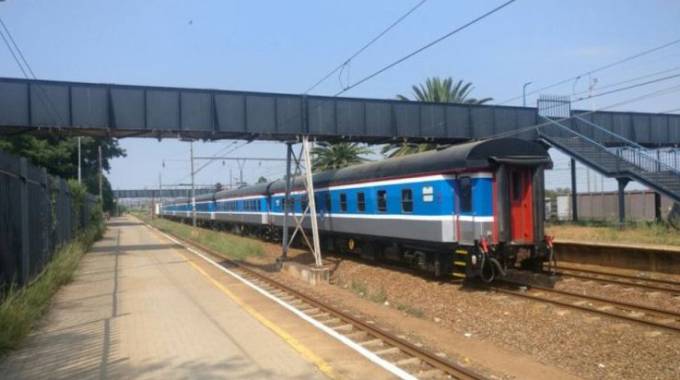 THE National Railways of Zimbabwe (NRZ) has cleared its $7,5 million legacy debt to the National Social Security Authority (Nssa) which the parastatal incurred in 2009 after the country adopted the multi-currency system.

This was revealed by the NRZ spokesperson Nyasha Maravanyika in a statement yesterday.

He said NRZ had been issued with a certificate of compliance by Nssa after clearing its statutory obligations to the parastatal which deals with social services and pensions.

“NRZ owed Nssa payments from 2009 after experiencing business challenges following the introduction of the multi-currency system which affected revenues. Since 2009, NRZ has been making part payments on its obligation to Nssa and this resulted in an accumulation of contributions under the Pension and Other Benefits Scheme and the Workmen’s Insurance and Compensation Fund,” Maravanyika said.

“During the same period, NRZ was failing to pay its workers full salaries, resulting in salary arrears accruing to an equivalent of 16 months. As of December 31, 2019, NRZ owed Nssa a total of $7,5 million. However, as of August 2020, NRZ had cleared the legacy debt and is now current with its obligations to Nssa. NRZ pays an average of $2,5 million monthly in statutory obligations,” he said.

Maravanyika said to show appreciation for strides made by NRZ to clear its obligations to the national pension fund, Nssa regional manager for Matabeleland, Wellington Chinembiri, visited the NRZ on October 21 to personally hand over the certificate of compliance to NRZ acting general manager Joseph Mashika.

Chinembiri said NRZ was a champion in terms of employment numbers in the region and Nssa was happy that problems which had bedevilled the parastatal resulting in arrears over 10 years appeared to be over.

NRZ is one of the largest employers in the country with more than 4 500 workers.

“NRZ is now among the few companies in Matabeleland region which are up to date with their payments to Nssa,” Chinembiri said.

Mashika described the presentation of the certificate of compliance as a proud moment for the bulk goods transporter.

“We treasure our employees, hence the concerted efforts to clear the debt to ensure they do not face challenges in claiming their pensions from Nssa after retiring,” he said.

Mashika pledged to continue making timely payments to the authority.

NRZ is also undergoing a restructuring exercise to turn it into a profit-making organisation that is able to meet all its obligations to statutory bodies, employees and suppliers.
The restructuring involves retiring the top heavy management and replacing it with a leaner managerial structure.