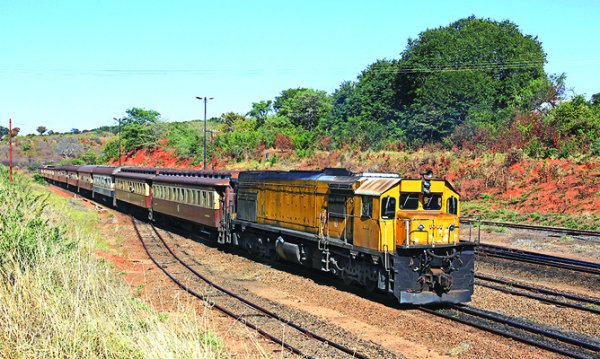 The National Railways of Zimbabwe (NRZ) says it is now transporting up to 3 000 commuters daily, up from 300 when the ‘freedom train’ service was relaunched in November last year as high transport costs have forced many to use the cheaper rail alternative.

The NRZ re-introduced the intra-city commuter trains in Bulawayo on November 5 last year, with fares of $1 for a return ticket, while a single trip costs 75 cents.

The commuter trains, popularly known as “Freedom Trains” were initially introduced in 2011 to provide cheap transport services to commuters, but were suspended in 2014 after proving to be unviable.

NRZ spokesperson Nyasha Mavaranyika said as of January 31, a total of 111 135 commuters had boarded its commuter trains.

“In the first month of service, 19 765 commuters boarded the train. In December, patronage rose to 25 282, while in January it shot up by more than 1 605 to
66 092 commuters. Patronage on the service has been rising on a daily basis,” Mavaranyika said in a statement yesterday.

“In the early days, an average of 300 commuters boarded the train. The month of January saw a phenomenal rise in commuters, with more than 3 000 people boarding the morning service on some days.”

The service started with seven coaches, each with a capacity of 100 sitting passengers and according to Mavaranyika, “due to the overwhelming demand for the service, the coaches were increased to 12 and to a maximum 18 by mid-January”.

Last month, NRZ general manager Lewis Mukwada told journalists in Bulawayo that the parastatal was registering millions of losses annually in the passenger train business, a situation compounded by lack of financial support from government, its main shareholder.