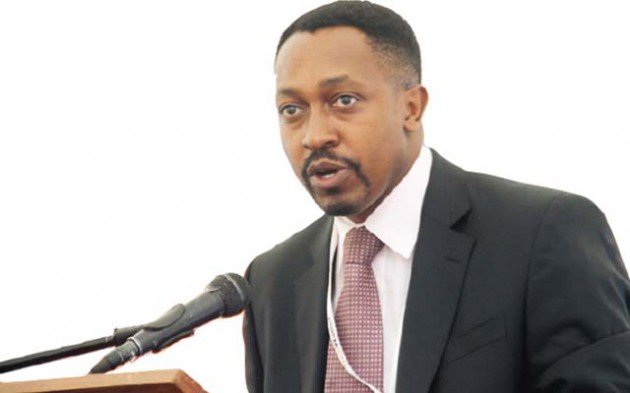 Fortification entails adding minute levels of vitamins and minerals to foods during processing to increase micro-nutrient intake in a population and players in the sector say all members will have complied by Government directive by year end.

Some of the foods include cooking oil, sugar, wheat, flour and commercially milled maize meal, of which OEAZ and millers saw fortification as an extra cost. Mr Moyo told The Herald Business that the fortification programme is in full swing with most companies complying with the directive.

“We have now complied with the Government directive of mandatory fortification. Most of our companies have moved to buy the equipment to do the programme. If you take a closer look at the cooking oil of our members, almost all of them are fortified now. As we speak, the majority of the oil producers in the country have already complied with almost all oil producers expected to fully comply within the next few days,” he said.

Oil producers argue that given the foreign currency shortages that the country is facing, Government should have given them more time to comply due to the foreign payment backlogs that they have had from December 2016. Mr Moyo said most member companies within the association are at an advanced stage of constructing fortification plants to curb future expenses.

He said: “We are afraid that cooking oil prices may go up due to the fact that most constructive instruments will be charged at street rates. Forex to buy fortification plant apparatus will be acquired at an exorbitant rate on the black market.”

Government’s Zimbabwe National Food Fortification Strategy (2014-2018) targets micro-nutrient deficiencies after the 2012 Zimbabwe Micro-Nutrient Survey revealed that nearly 1,5 million adults had anaemia deficits that affected work performance. It also revealed that 19 percent of children between six and 59 months were Vitamin A deficient, and 72 and 31 percent had iron and anaemic deficiencies.

In June this year, Heath and Child Care Minister Dr David Parirenyatwa, said millers and bakers who did not comply with mandatory food fortification — particularly for maize meal, sugar, cooking oil and wheat flour — would have their operating licences cancelled.

The Grain Millers’ Association of Zimbabwe says it risks losing significant business if apostolic sects proceed with a threat not to consume food that undergoes the State-mandated fortification.

They argue that mandatory food fortification would cost about $20 million to import the equipment and machinery for the process and about $7 million monthly for the importation of fortificants. Customs duty still applies making the whole venture expensive ultimately to the consumer.