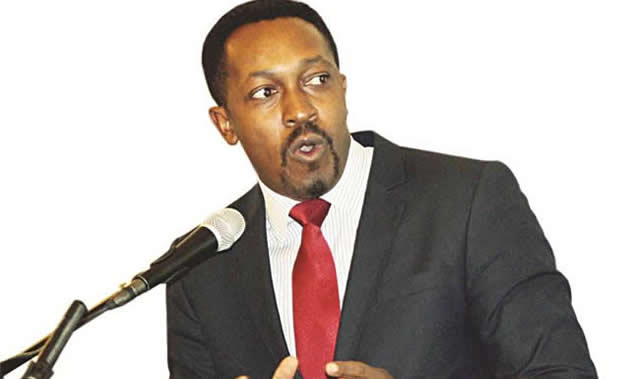 Dumisani Nsingo, Senior Business Reporter
THE country’s cooking oil producers have all complied with Government’s directive to fortify their products.

Cooking oil is being be fortified with Vitamin A. Fortification entails adding minute levels of vitamins and minerals to foods during processing to increase micro-nutrient intake in the population. Some of the foods include cooking oil, sugar, wheat, flour and commercially milled maize meal, of which OEAZ and millers saw fortification as an extra cost.

About 24 percent of woman of child-bearing age (15 to 49 years) were vitamin A deficient and nine percent had night blindness, while 26 percent of child bearing age were anaemic and 62 percent were iron deficient according to NMS.

The Government said addressing these challenges takes a comprehensive approach that would encompass even the most vulnerable population in the country.

The country adopted food fortification in 1994, when mandatory salt iodations was introduced as a measure to eradicate iodine deficiency disorder including goiter.

“The OEAZ members are now issuing recommended selling prices periodically in a similar fashion to the beverages sector,” he said.

The other oil seed crop, cotton’s production has also been on a downward trend with the tonnage falling from 350 000 tonnes in 2001 to a low of 3 825 tonnes in 2016. As a result of the continued decline in oil seed crop production the country was importing 93 percent of its requirements two years ago.
@DNsingo