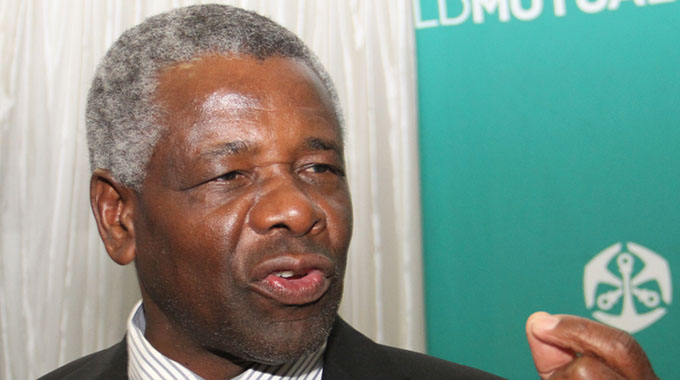 Old Mutual Zimbabwe Limited has been forced to table an improved voluntary retrenchment package to its employees after the first one got a lukewarm response, according to group chief executive officer Jonas Mushosho in a memo to employees.

Mr Mushosho said the company had to make a new offer after the first one which was rolled out in April got a response which was “below expectations”.

The first voluntary retrenchment scheme which was introduced in April this year saw the company planning to part with 10 percent of its staff as a way to manage costs.

Staff members were given up until the end of the month (April) to consider the exit package, but the response was “below expectations”.

However, according to Mr Mushosho it is imperative that the company reduces its costs of doing business as the country’s economic challenges have not relented.

“Management is therefore tabling an offer for a voluntary staff retrenchment scheme on an improved package,” he said.

According to Old Mutual, the new package carries an equivalent of 12 months TGP plus Economic Hardship Allowance (EHA) lump sum payment as severance pay as at the date of retrenchment.

It also carries a three months TGP plus EHA as notice pay, a gratuity package of 75 percent of monthly TGP plus EHA for each year of service up to a maximum of 24 years.

Employer medical aid contributions will also continue for one year from date of retrenchment while pension will be dealt with in accordance with Pension Fund rules.

Cash in lieu of leave based on TGP pus EHA as at the date of retrenchment and post-retirement medical aid subsidy for retrenchees 55 years and above also forms part of the deal.

Meanwhile, the notice encouraged interested members to submit applications, especially those above 55 years of age.

With the introduction of the RTGS$ in February followed by statutory instrument 142 in June the local currency lost value against major currencies, making it difficult for businesses to run smoothly.

This has also made retrenchment packages denominated in local currency unattractive hence the low uptake.

However, Mr Mushosho said the new offer will be concluded timeously in order to preserve value of the package.

“Management will endeavour to conclude this round of retrenchments timeously in order to preserve value for the package,” he said.

Applications are to be submitted by October 21, 2019, reads the memo from Mr Mushosho.