One killed in robbery attempt 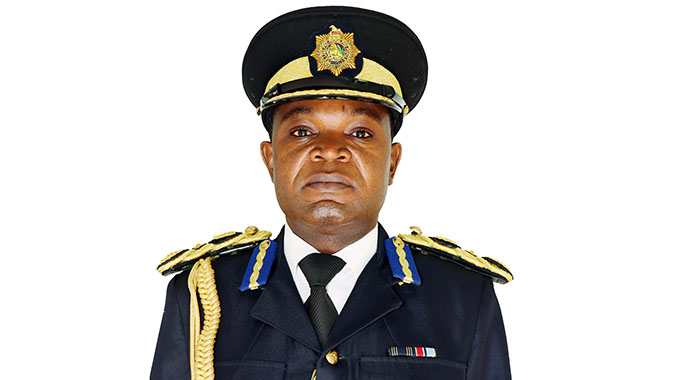 Seven suspected criminals broke into the Mount Pleasant home of former Zanu PF national Commissar, Lieutenant General Engelbert Rugeje (Rtd), but were beaten back by security personnel on duty with one of the intruders being shot dead.

The incident happened in the early hours of yesterday.

“These were purely criminals. There was an exchange of gunfire that left one person dead at Lt-General Engelbert Rugeje’s (Rtd) residence in Mt Pleasant, Harare, involving security personnel and seven suspected criminals in the morning.

Asst Comm Nyathi said it seemed the criminals did not know who stayed at the house and also took advantage of the darkness since there was no electricity in the area for some hours.