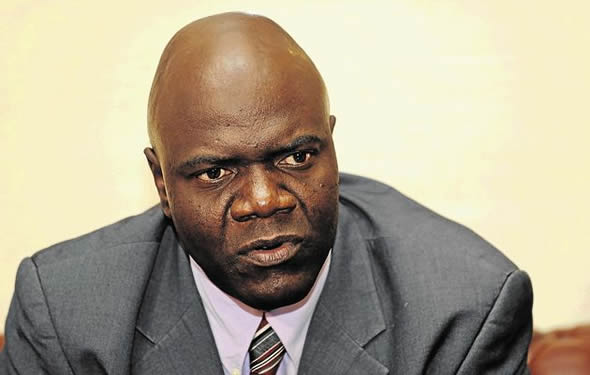 Zimbabwe’s fractured opposition have been urged to resolve their differences and come together in order to defeat the ruling Zanu PF party in the 2023 election.

The call was made by former Deputy Prime Minister in the inclusive government, Arthur Mutambara, last Thursday during a virtual public discussion hosted by the Southern Africa Political Economy Series (Sapes) Trust under the topic The stampede towards 2023 Elections: Is history about to repeat itself again in Zimbabwe?

Mutambara said the most important part of unity was its mobilising effect.

In his analysis of the 2008 presidential election results, where the late former President Robert Mugabe garnered 43,2%, the late MDC leader Morgan Tsvangirai got 47,9%, and Mavambo/Kusile/Dawn’s Simba Makoni got 8%, Mutambara said Makoni’s votes could have guaranteed Tsvangirai outright victory.

He said the divided opposition played host to a plausible rational for a rigged outcome, adding that the difference between President Emmerson Mnangagwa and Mugabe was the “violent politics exhibited by Mnangagwa, who is quick to employ excessive force when confronted by a situation”.

The former Deputy Prime Minister said this was evident after six civilians were shot dead on August 1, 2018, during post-election protests and another 17 civilians shot during the January 2019 fuel riots, according to human rights organisations.

“Mnangagwa believes in violence using falsified military intelligence and they are using the same strategy against the opposition. Mnangagwa is a man of limited ability and talents in every respect with profound insecurity,” he said.

“He is a President who used to be a violent hatchet man for Mugabe and now he is a hatchet man for himself who is an unimaginative, primitive tribalist steeped in clansman politics.”

Mutambara said the opposition should push for effective electoral reforms to guarantee free and fair polls.

He said the November 2017 military coup would have an impact in the 2023 elections.

“There has been a very systematic programme by the securocrats to shift politics from everyday engagement and contestation to a security-driven process, where fear grips the nation. The State does not want citizens to engage in political life,” Moyo said.