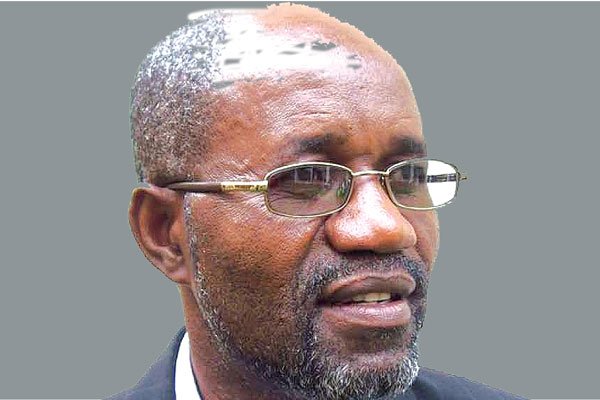 NELSON Chamisa’s opposition MDC Alliance party yesterday warmed up to government plans to amend the Constitution to allow for easier implementation of devolution.

The party’s shadow local government minister Sesel Zvidzai (pictured) told NewsDay that while delays in implementing devolution might have prejudiced provinces of development, the latest announcement was welcome.

“We lament the delay in implementing devolution by Zanu PF; the five-year delay (since the constitutional introduction of provincial councils), with accompanying lost opportunities is despicable,” Zvidzai said.

“However, I wish to welcome the clear purposeful intention to put devolution into effect and this needs to be done with impetus and speed,”

Zimbabwe’s new Constitution, endorsed after a national referendum in 2013, introduced provincial councils after years of protests by some regions of skewed development and marginalisation.

However, former President Robert Mugabe’s government dithered in implementing the provision and was reportedly mulling amending the Constitution to remove it before he was deposed from power in November last year’s soft coup.

President Emmerson Mnangagwa, who controversially won the July 30 elections, campaigned on a promise to implement devolution.

State media reported at the weekend that Justice minister Ziyambi Ziyambi had announced that Parliament would soon debate amendments to Chapter 14 of the Constitution as well as a Provincial and Metropolitan Councils Bill.

Ziyambi, according to reports, argued that the structure or the councils as set out in the Constitution suggested duplication and possible conflict of interest.

Zanu PF garnered a two-thirds majority in Parliament, giving it muscle to amend the Constitution even without support from the opposition.