Organisation in beads making for export 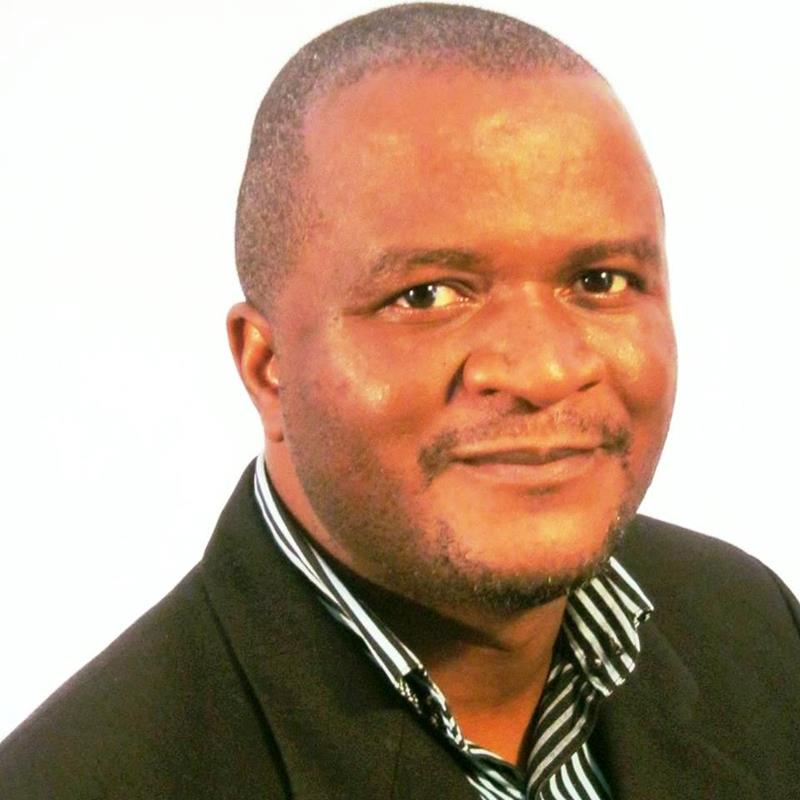 HARARE – A local non-governmental organisation is training more than 200 women in the country’s ten provinces in beads artwork, with the aim of penetrating the European market.

Watchman Relief Organisation (WRO), an organisation that envisions the upliftment of the marginalised and women livelihoods, initiated its training programme in Domboshava this month.

WRO’s founder and director Nathaniel Kudakwamwari told the Daily News that the organisation intends to build and offer diverse training to community people, especially women while also facilitating exporting the products to the European market.

“Training of women will be conducted by a private company known as Skills Come Off Fingers (SCOF) specialising in beads making under the leadership of Fungayi Marime.

“The women are given material to make three items which they can take home after training. An award will be given to the best candidate,” he said.

“Their artworks have huge orders in Europe and Australia worth more than $50 000 per order, with an estimated revenue of half a million dollars if more exports are maximised.”

Kudakwamwari said Domboshava Women’s Cooperative is an ever growing community of artisans, whose products will meet rigorous quality guidelines, further noting that artisans will receive fair prices for their products.

He said beads have a long and rich history in Zimbabwe which dates back to ancient times when they were used as a king’s currency, noting that today bead making is a vital component of artisan economy.

“We intend to assist Domboshava Women Cooperative to use locally sourced and recycled materials to create beads. The beads will be made using recycled bottles. The women will work to support their families by creating beautiful crafts rich in cultural history,” he said.

Kudakwamwari said after Harare the organisation will proceed to train women in the Manicaland province.