Paawuz calls on govt to revisit plight of farm workers 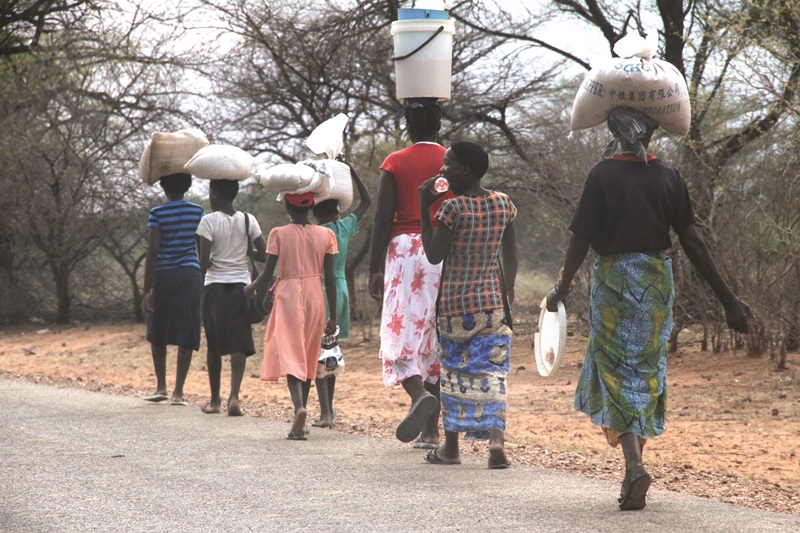 HARARE – Progressive Agriculture and Allied Industries Workers’ Union of Zimbabwe (Paawuz) says as Zimbabweans celebrate Workers’ Day tomorrow, the plight of farm workers has to be revisited at the highest level.

Paawuz secretary-general Raymond Sixpence said his constituency who are farm workers are earning $75 a month each per month which is far below the minimum wage.

“This is not a wage through which a family can even buy groceries, but that is the reality on the farms throughout the country.

“Some farm workers have even worked for 45 years as contract employees — they have never been permanently employed,” said Sixpence.

He said the plight of farm workers was made even worse during the land reform as many white farmers left the farms without paying terminal benefits.

“The farm workers lost big time, some had been on the farms for 30 years and when the white farmers saw that the land redistribution was irreversible they left in a huff without paying workers.

“Most of them said they could only pay the farm workers when compensated by government.

“We hope that will soon happen as the new government promised to pay them,” said Sixpence.

He complained bitterly at the manner in which the new farmer and in particular politicians treated farm workers.

“Politicians, most of them former Cabinet ministers are not paying their workers at farms and we have taken some to the Labour Court. But we are disappointed because they do not attend labour hearings.

“We will, however, continue to engage them so that they unlock outstanding wages for farm workers — some owe not less than seven months of wages.”

Sixpence said as long as the success in agriculture is only attributed to the farmer and not the farm worker, then this abuse will continue.

“There is no respect for the farm worker at all and most of the farmers who do not want to pay workers always talk of political connections, so we hope the new dispensation will do away with such protection when farm workers are being exploited.”

The Paawuz secretary-general urged the Zimbabwe Lawyers for Human Rights to also stand for the rights of farm workers.

“These lawyers should not only intervene when issues have a political twist — without which they cannot assist labour sectors like farm workers.”