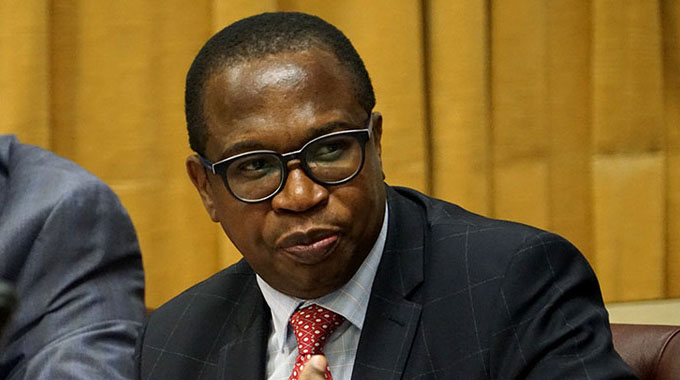 SHOCKING evidence of tax leakages hogged the limelight this week, with Finance and Economic Development minister Mthuli Ncube saying the informal sector, which makes up 70% of Zimbabwe’s gross domestic product (GDP), was remitting less than 1% in taxes.

This explains why the ailing economy has been struggling with crumbling public infrastructure, while social security interventions are grounded. It also reveals how a cluster of interventions unveiled three years ago to pin the informal sector to pay taxes failed to yield results.

In an interview with the Zimbabwe Independent, Ncube said the rapid informalisation of the economy posed challenges to the rebuilding of the economy.

Official statistics indicate that the informal sector makes between 60% and 70% of the GDP, after de-industrialisation pushed thousands out of jobs and forced them to set up SMEs.

The crisis has been compounded by the fact that out of the 40% formal corporations remitting taxes, the majority have slipped into a crisis, as demand has been hammered by diminishing buying power.

The Confederation of Zimbabwe Industries (CZI) recently said only 47% of industrial capacity was utilised in firms.

But the country has one of the region’s weakest revenue collection systems, failing to police big corporations that have emerged informally, earning bigger revenues than some formal players.

“Formal businesses, which are the major contributors to revenue are currently operating, albeit at reduced levels,” Ncube said.

“The informal sector contributes less than 1% of total revenue. Other key sectors such as manufacturing, mining and agriculture are fully operational and are the major tax contributors. Revenue flows from these sectors may not be greatly affected. On the positive side, demand for airtime and data usage, as well as mobile transactions have increased dramatically, thereby increasing potential for revenue.”

He said this strategy had helped the government channel foreign currency from the informal to the formal sector.

In 2018, the government laid out several strategies to tap into the informal sector including tough measures to force commuter omnibuses, taxis, tuck shops and hair salons to pay taxes.

But this has had serious implications on the government’s capacity to deliver growth inducing projects.

What has kept Zimbabwe on its feet has been the exponential rise in United States dollar taxes, which shot by 186% to US$771,4 million in 2020.

This followed a decision in March last year to give firms the greenlight to trade in foreign currency, less than a year after the government reintroduced the Zimbabwean dollar as the sole currency.

The policy shift marked the end of a decade-long multiple currency regime introduced in February 2009 following the collapse of the Zimbabwean dollar under 500 billion percent inflation in December 2008. Ncube said the government’s long-term plan was to end the use of foreign currencies.

“Government should not lead the market towards dollarisation, especially on goods and services which do not directly require foreign currency as input. Therefore, the Zimbabwe dollar remains the main currency in the economy,” he said.

“However, where there is sufficient justification for use of foreign currency for the convenience of the transacting public such as road toll fees, such requests will receive due attention, consistent with the SI 85 of 2020,” Ncube added.

SI 85 provides that any person may pay for goods and services in foreign currency using free funds.