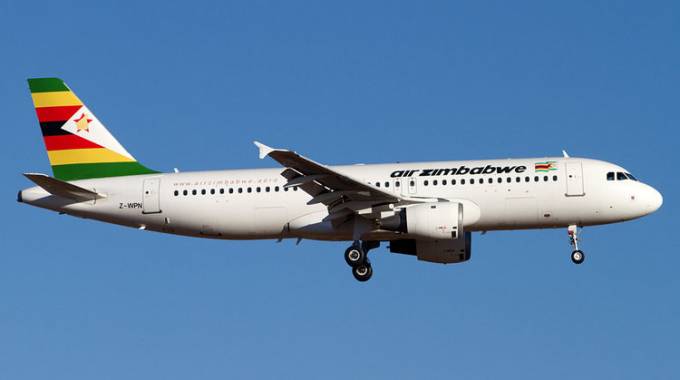 GOVERNMENT efforts to find strategic partners for State companies continues to gather pace with five firms earmarked for immediate reforms having identified transactional advisors to assist in the smooth transformation of the parastatals.

The transactional advisors will help with the financial, legal and operational issues as well as assisting in the bidding process for the engagement of investors.

The Sunday Mail has gathered that PriceWaterhouseCoopers (PwC) has been appointed transactional adviser for TelOne.

The Ministry of Information Communication Technology and Courier Services is also regularising PwC as NetOne advisor, in line with a Cabinet decision which was approved recently.

The two entities are set to be privatised as a single entity.

Silo Foods is now seeking transactional advisors to raise capital and engagement of a strategic partner after a successful de-merger of the Grain Marketing Board (GMB) into GMB Strategic Grain Reserve and Silo Foods Industries.

It is also understood that Government will soon engage a transactional advisor for Allied Timbers through the Public Procurement Asset Disposal Act.

Secretary for State Enterprises Reforms, Corporate Governance and Procurement, Mr Willard Manungo said progress was being made on a case by case basis.

“The implementation of the Reform Framework is on a case by case basis and is currently at various stages across the designated entities,” he said.

“PwC has been appointed as the Transactional Advisor and Contract negotiations are underway with TelOne while for NetOne the Ministry of ICT and Courier Services is regularising the procurement of PwC as advisor in line with Cabinet decision.

“Ernst and Young was appointed the Transaction Advisor for Zimpost and Agribank and contract negotiations are underway.

“They (Ernst and Young) were also appointed as consultant for the partial privatisation of Chemplex and work is already under way with the evaluation of the Expression of Interest (EOI) by investors.

“Invitations for Expressions of Interests (EOIs) for the partial privatisation of Deven and Willowvale Industries are on the market.

“CBZ and Makonyore was appointed as Transactional Advisors for Petrotrade and contract negotiations are underway.

“Tendering evaluation for engagement of People’s Own Savings Bank (POSB) transactional advisor is being finalized and recommendations will be to PRAZ.”

Government has also registered the Airports Management Company with an Inter-ministerial committee working on the Civil Aviation Authority of Zimbabwe (CAAZ) split process where asset validation and verification has been completed.

Implementation of the re-bundling process of Zesa has also started through making amendments to the regulations of the Electricity Act as well as organisational structure and human resources issues of the bundled  entity.

The reform framework as espoused in the Transitional Stabilisation Programme (TSP), seeks, among other reasons, to mobilise private sector capital, technology and expertise to enhance efficiency and the effectiveness of public entities in the delivery of goods and services.

Government has lined up 41 parastatals for reforms ranging from liquidation, full privatisation, and transformation to regulator, merging and demerging, as well as departmentalisation into existing ministries, depending on how strategic the parastatals are and their respective performances.

This will ensure that they are fully accountable, transparent, efficient, effective, and viable, complementing Government efforts in promoting economic growth and improved service delivery to the general public.

Engagement of consultants to undertake a review of the public enterprises ownership model is underway, and the report of findings and recommendations is expected to be submitted during the third quarter of 2019.

Government has taken the decision to restructure parastatals since some of them have been posting losses perennially.

In 2016, 38 out of 93 audited SOEs incurred a combined $270 million loss because of dislocated corporate governance practices and ineffective control mechanisms.