Pardoned prisoner on the run after killing wife’s alleged lover 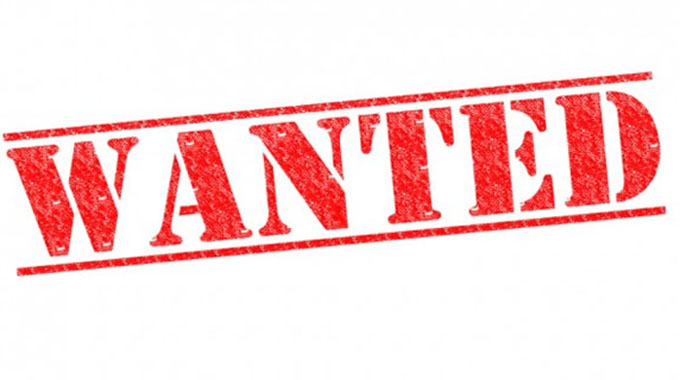 A prisoner who was released from WhaWha Prison in Gweru under the Presidential amnesty is now on the run after he allegedly attacked and killled a neighbour whom he accused of having an extra marital affair with his wife while he was incarcerated.

Midlands Provincial Police spokesperson said police were now hunting for the former prisoner, Tinashe Taruva of Village 1 Musena Mvuma on murder charges after he on Sunday night, allegedly teamed up with a friend and fatally assaulted Shepherd Chibunda over analleged extra marital affair with his wife while he was away serving jail term.

“Taruva and his other accomplice, Jimmy Kutambura confronted the now deceased, Shepherd Chibunda while accusing him of having an affair with his wife whilst he was in jail. They assaulted him using logs all over the body and he was taken to Mvuma District Hospital where he died upon admission,” said Insp Mahoko.

He said the duo was now on the run.