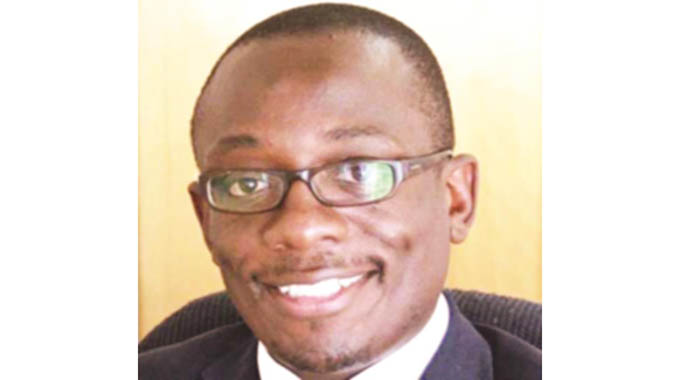 But parents need to attend the meetings when these are called by schools to have their say and cast their vote.

Schools re-open this month in two steps, starting with the three examination classes (Grade 7, Form 4 and Form 6) on Monday March 15, and the rest of the classes a week later on Monday March 22.

The re-opening of schools comes as infections from Covid-19 have fallen following a stringent lockdown that has since been eased.

Over the past few weeks Government has been working around the clock to ensure schools are safe and teachers, who are willing to receive the vaccination, will receive their jabs soon after schools reopen.

However, after the announcement of the phased reopening, some schools have reportedly indicated adjusting fees.

But Ministry of Primary and Secondary Education spokesperson Mr Taungana Ndoro said while school authorities may come up with figures Government will have the final say.

“The Permanent Secretary may then approve or clear a payment structure of that school. So schools can come up with an amount but it is the ministry which approves it.”

Mr Ndoro urged parents to always attend meetings called by school authorities where such issues would be discussed.

“If school authorities ask for a meeting, parents should be there to attend. Parents can also request approved fees structures from the school authorities. No school should increase fees without the ministry’s approval,” he said.

Teachers for examination classes — Grade 7, Form 4 and Upper 6 — will be expected back at work on March 10, Wednesday this week, to prepare for their pupils a few days later while the rest of the teaching staff returns to work on March 17.

Ministry of Primary and Secondary Education officials, working in conjunction with the Ministry of Health and Child Care, had to check that the measures, informed by World Health Organisation guidelines, were in place.

Under the protocols, classes must be smaller with more teachers being employed to allow this.

So the Government has been on a whirlwind campaign to employ qualified but jobless teachers to allow the splitting of classes.

A total of $600 million was set aside by the Government and disbursed to needy schools that had to upgrade their sanitation, enabling them to reopen safely without risking a spike in infections.

To overcome lost teaching time, there will be compressing of the syllabus.