PARENTS have given the government a seven-day ultimatum to resolve the salary impasse with teachers, saying the strike was violating children’s right to education. 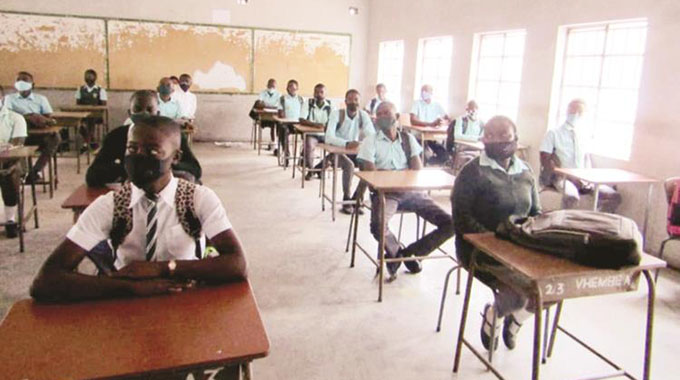 A Bulawayo parent Patrick Sande told NewsDay in an interview that due to the impasse, a group of parents had decided to petition the Primary and Secondary Education ministry to press for payment of a living wage to teachers.

He said parents wanted President Emmerson Mnangagwa’s government to use the country’s mineral resources to improve teachers’ salaries.
Sande said 295 parents had signed the petition, but they were still soliciting for more signatures to force government to resolve the impasse.

Sande said parents would not tolerate any claims by the government that they were incapacitated in terms of financial resources to pay teachers.
“Zimbabwe has plenty of minerals; the government should prioritise where to allocate resources. If they do not prioritise the education sector, they are violating section 86 of the Constitution,” he said.

“The Primary and Secondary Education ministry and the President Emmerson Mnangagwa should ensure that the right to education is not violated.”

He added: “As parents, we do not care about their fights, but all we want is to see our children being taught at school. We also wonder what criterion is being used in setting the exams by the Zimbabwe Schools Examination Council (Zimsec) when children have not been learning.”

National Association of Schools Development Committees acting president Maxwell Mkandla said the government should close schools for now and open them next year after recruiting teachers.

“Government should just close schools. There are no teachers. The teachers are also to blame because every month they are getting their salaries but are not teaching,” Mkandla said.