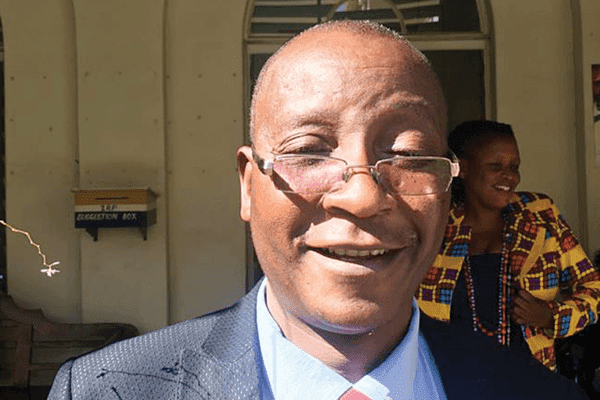 Parliament is currently crafting a Bill which will empower law enforcement agents, such as the Zimbabwe Anti-Corruption Commission (Zacc), the Zimbabwe Republic Police (ZRP) and the Zimbabwe Revenue Authority (Zimra) to question people who exhibit great amounts of wealth.

Ziyambi said the Bill will amend the previous Money Laundering and Proceeds of Crime Act, adding that it will also deal with issues of confiscation of properties and other assets acquired through corrupt means.

“Clause 2 of the Bill has a provision which gives powers to Zacc, Zimra and ZRP to elicit explanations from persons who exhibit great wealth without having any apparent lawful means of obtaining such wealth. This is so as to combat money laundering, terrorist financing, tax evasion and corruption,” he said.

The Justice minister said SI 246 of 2018 which was published using section 6 of the Presidential Powers (Temporary Measures) Act had expired and so the need to craft a law to enact the provisions.

“The amendment will further strengthen the provisions in the law to combat corruption, money laundering and terrorist financing,” he said.

He said a new part will be inserted in the Money Laundering and Proceeds of Crime Act providing for unexplained wealth orders issued by the High Court at the instance of Zacc, Zimra or the ZRP.

“These orders will require the addressee to explain his or her wealth and provide supporting documentation for the wealth,” he said.

The new Bill will give the High Court powers, on an ex parte application made by an enforcement authority, to make an unexplained wealth order in respect of any property if the court is satisfied that each of the requirements for the making of the order is fulfilled.

The requirements for an application of an order will include that they specify or describe the property in respect of which the order is sought, specify the person who the enforcement authority thinks holds the property — and the person specified may include a person outside Zimbabwe.

The respondent will then be required to provide a statement setting out the nature and extent of his/her interest in the property in respect of which the order is made, and explain how they obtained the property including how any costs incurred in obtaining it were met.

They will also need to detail where the property is held by the trustees of a settlement, setting out the details of the
settlement.