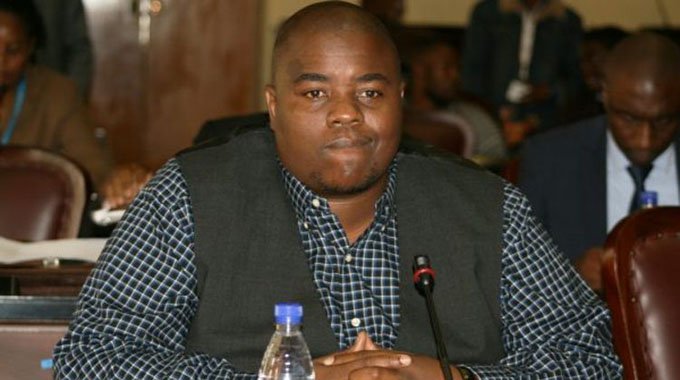 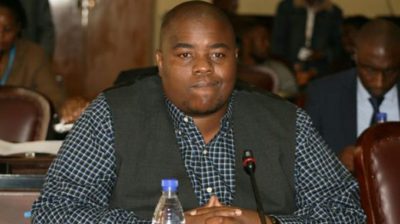 Bulawayo Bureau
The Parliamentary Portfolio Committee on Mines and Energy will tour the site of the proposed Gwanda Solar Plant in Gwanda today, as MPs widen their probe into the contentious deal signed by the Zimbabwe Power Company (ZPC) and Intratrek, a company owned by haughty businessman Mr Wicknell Chivayo.

The visit comes barely two weeks after Mr Chivayo was taken to task by the committee over $5 million he received from the ZPC for the Gwanda solar project.

He was paid without a requisite bank guarantee.
Chairperson of the committee, Mr Temba Mliswa, said the visit was meant to enable Parliament to assess progress made on the ground.

“The Gwanda one is to do with ZPC and Intratrek, the Wicknell Chivayo company,” he said. “We are going to verify what’s on the ground vis-a-vis what has been paid.”

During his recent appearance before the committee, Mr Chivayo was grilled over the manner in which he won the tender for the project in 2013.

Mr Mliswa asked Mr Chivayo to explain why there was a disparity on the amount he received from the $7 million that was mentioned by ZPC board chairman Mr Stanley Kazhanje.

Mr Chivayo admitted that he had been paid by the company without the bank guarantee and had sought assistance from former Minister of Energy and Power Development Dr Samuel Undenge after suspended ZPC managing director Noah Gwariro had refused to pay him the money without the guarantee.

Mr Mliswa said after Gwanda, they would tour Hwange Colliery and Kamativi Mine on Thursday before rounding off with Shabanie Mine on Friday.

“We are going to look at Kamativi, we hear there is an investor,” he said.
“We also hear of things being stripped off by the Chinese investor and also look at its resuscitation.”