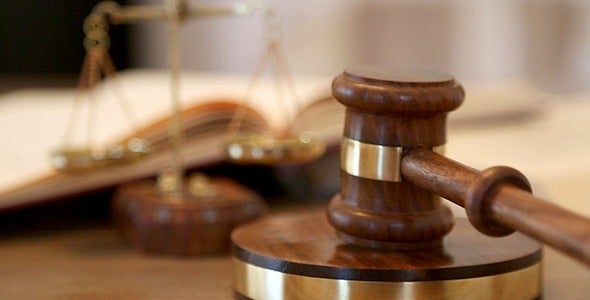 THE Maintenance of Peace and Order Bill (Mopa), which attracted heated debate in Parliament in the past weeks, was passed on Thursday in the National Assembly with only one amendment from the Senate.

Mopa, which now awaits President Emmerson Mnangagwa’s assent to be an Act of Parliament, sailed through amid displeasure from MDC legislators, who feel the law is worse than its predecessor Acts — the Public Order and Security Act (Posa) and the Rhodesian Law and Order Maintenance Act (Loma).

The legislators felt that it hindered freedom of assembly and the freedom to demonstrate in that it imposed penalties on organisers of the demonstrations, should there be loss of property or lives, a situation which further shuts the door for any Zimbabweans that might want to demonstrate.

Legislators from the National Assembly and Senate last week burnt the midnight oil as they tried to suggest amendments to the law so that it could give people
freedoms to assemble and demonstrate.

But on Thursday, Justice minister Ziyambi Ziyambi told the National Assembly that the Mopa Bill had been returned to the lower chamber after being scrutinised on August 14 by Senate, with only one amendment on section 7(5).

Ziyambi said Senators felt there was no need to place penalties on a person who had cancelled a gathering.

“Now, the amendment excludes penalties to those that would have cancelled the gathering,” he said.

But MDC chief whip in the Senate, Lillian Timveous, warned Ziyambi before the Bill was passed on August 14 that it was still inconsistent with the Constitution and, therefore, Constitutional Court challenges on the Bill were inevitable.