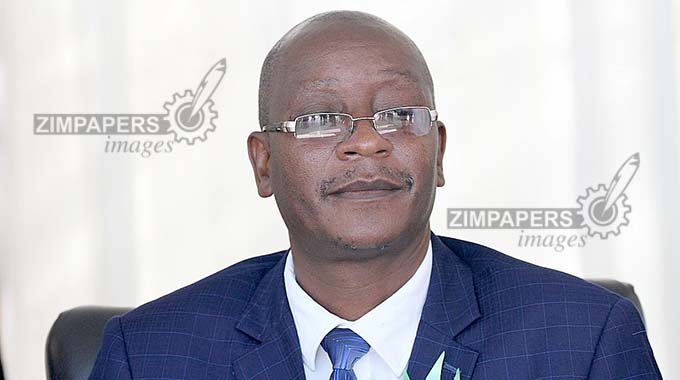 The National Assembly yesterday ratified the Economic Partnership Agreement (EPA) between the Eastern and Southern Africa states and the United Kingdom of Great Britain and Northern Ireland aimed at promoting trade, among several objectives.

The motion for the ratification of the EPA was moved by Justice, Legal and Parliamentary Affairs Minister Ziyambi Ziyambi in terms of the Constitution, and is another significant step in the Government’s re-engagement drive.

Zimbabwe signed the EPA on January 31 this year.

According to Article 1, the general objectives of the of the agreement include; “(a) contributing to the reduction and eventual eradication of poverty through the establishment of a strengthened and strategic trade and development partnership consistent with the objective of sustainable development and the Sustainable Development Goals; (b) promoting regional integration, economic cooperation and good governance in the ESA States; (c) promoting gradual integration of the ESA States into the world economy in conformity with their political choices and development priorities.”

The EPA also seeks to upgrade the ESA States’ capacity in trade policy and trade-related issues, improving their regulatory framework of trade and investment, in the process supporting the conditions for increased investment and private sector initiatives.

Contributing to the debate, Makonde legislator Cde Kindness Paradza commended Government for its sustained efforts in its re-engagement drive.

“This is an agreement which is a pre-cursor to many things to come and will open many avenues for our business community,” he said.

“The UK is a good marker for our products, and I think because of this agreement, we are going to open other avenues with other Western countries.

“I want to commend Government for opening up these lines of engagement with the UK.”

Harare East legislator Mr Tendai Biti supported the ratification of the agreement, but said Zimbabwe stood to benefit more if the EPA was between Sadc and the UK.

“We (MDC-Alliance) are not going to stand in the way of this agreement, but what we are saying is the withdrawal of the UK from the EU offers fantastic opportunities for the country and these opportunities should be harvested by Sadc as a bloc,” he said.

In his response, Minister Ziyambi said there was nothing preventing Zimbabwe from entering into agreement outside Sadc.

“We are a member state of Sadc, but that does not bar us from entering into bi-lateral agreements with other nations,” he said.

“When the time comes for Sadc to negotiate with Great Britain, Zimbabwe will also negotiate as partners (in Sadc).”

Meanwhile, the six Bills that were superseded by the lapse of the First Session of the Ninth Parliament were yesterday restored on the Order following a motion moved by Minister Ziyambi.

When Parliament is  prorogued prior to the start of new session, all unfinished business automatically lapses unless restored in the new session.