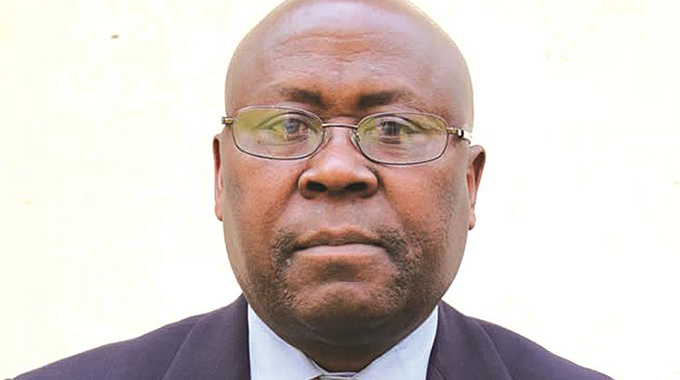 Eighty-eight schools recorded a zero percent pass rate, with these mainly in rural and resettlement areas and with 31 of them coming from Matabeleland districts.

Speaker of the National Assembly Advocate Jacob Mudenda ruled during yesterday’s Question and Answer session that the Minister had to make a statement.

In a statement announcing the Grade 7 results, Zimbabwe Schools Examinations Council board chairman Professor Eddie Mwenje said 327 559 candidates, 167 602 girls and 159 957 boys, sat for the examinations last year, representing a 1,35 percent increase compared to the 323 207 who wrote the examination in the preceding year.

The pass rates in Shona, Ndebele, Nambya, Tshivenda, Xichangana and Kalanga were above 65 percent, Sesotho was at 54,62 percent and Tonga at 52,38 percent.