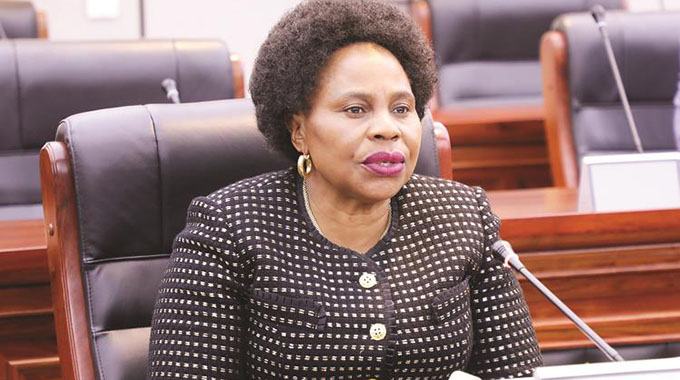 A private company has been engaged by Government for the creation of a national biometric database for citizens and production of e-passports, which will enable citizens in the Diaspora to access travel documents from the Zimbabwean embassies where they live.

This is part of the Home Affairs and Cultural Heritage ministry’s move to e-governance structure where the Registrar General’s Office would create an electronic database for citizens’ identity cards.

The country is battling to clear a passport backlog of 225 747 with some passports applied for as long ago as March 2019.

This has seen the Ministry of Home Affairs and Cultural Heritage introducing double shifts that will work five days a week to clear the backlog. The Registry is also facing challenges in production of plastic national identity cards, due to a shortage of consumables.

This has seen Government giving priority to high school pupils who need the IDs to sit for public examinations and people with selected emergencies while the rest of applicants are getting “green copy” waiting passes.

Through partnership with the private sector, the country would be able to produce four million passport units in a year.

“Cabinet considered and approved the proposed engagement of a private partner in the implementation of a National Biometric Database for the production of e-passports, national identity cards and birth certificates,” she said.

“The partnership will increase the passport production capacity to 4 million units per year, resulting not only in the clearance of the current backlog, but also meeting the daily demand and enabling the country’s embassies to issue passports to Zimbabwean citizens abroad.”

The Home Affairs and Cultural Heritage Ministry has in the past reiterated that it would soon employ information communication technologies to improve services and reduce human interaction.