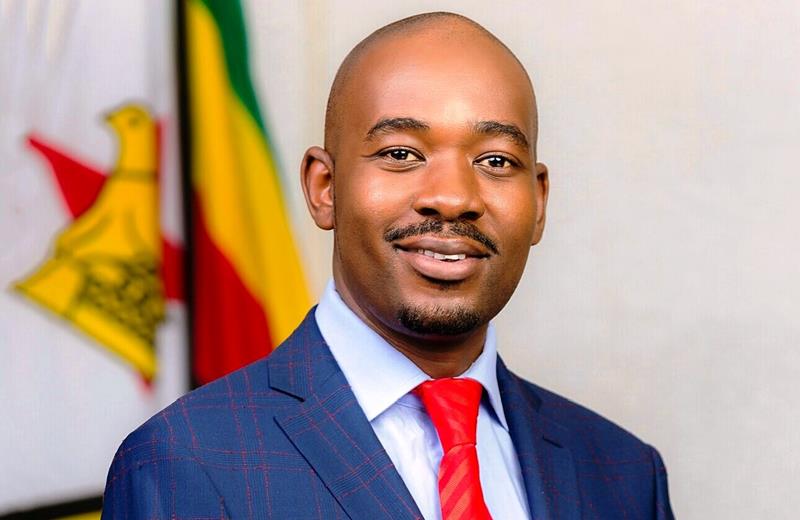 This comes as the on-going strike by doctors has entered its fourth week, after the government failed to address their grievances and demands — resulting in operations at public health institutions being severely affected by the industrial action.

Civil servants are demanding pay hike in bond notes, or to be paid in United States dollars, to cushion them from the country’s ever deteriorating economic environment.

Chamisa said government should stop threatening workers and listen to their demands.

“Give doctors their money…pay teachers and civil servants in forex. Sledgehammer politics always fail. It’s unwise for the powerful to use command or macho tactics to threaten skill and expertise. Give life to Doctors to save lives. Doctors can’t save lives when they have no life!” Chamisa twitted.

Recently, Apex Council which represents civil servants across the public sector said government should pay its workers a minimum of $1 733 or the equivalent in US dollars.

“All the unions have agreed that they will not be able to come to work in January if the government fails to give us a positive response before next month.

“It doesn’t mean that we are calling for a strike, but workers will fail to come to work due to the high cost of living.”

This comes as the government is under growing pressure from disillusioned citizens over the worsening economic situation — after Mnangagwa was feted in his early days in office for superintending over arguably the most peaceful election since Zimbabwe’s independence in 1980.

Zimbabweans have in the past few months had to contend with rising prices of basic consumer goods and widespread shortages of items such as cooking oil — which have disappeared from supermarket shelves.

Thousands of commuters have also had their travel plans thrown into chaos, due to the current fuel shortages being experienced in the country.

Zimbabwe has been reeling from acute shortages of foreign currency for a long time, which has in recent weeks triggered massive price hikes of basic consumer goods.

Authorities claim that the decision to charge vehicle import duty in US dollars is part of needed measures to conserve scarce foreign currency and to curb the influx of second hand car imports — mainly from Japan.

This measure has already seen the government recording a decline in revenue collected from commercial and vehicle imports.