Payments shall be in US dollars: IATA

Source: Payments shall be in US dollars: IATA | Herald (Business) 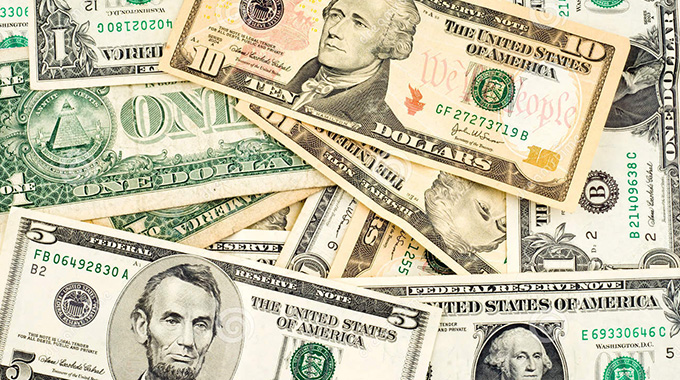 Kudakwashe Mhundwa Business Reporter
International Air Transport Association (IATA), a trade association which represents interests of the world’s airlines, has issued a directive to local travel agents that all remittances of amounts due to them will only be accepted in United States dollars.

All payments accruing to airlines are routed through the Canada head-quartered group. However, depleted nostro accounts have been making it increasingly difficult to switch from bond note-denominated payments to US dollar-based settlements.

Ethiopian Airlines is reportedly failing to repatriate funds amounting to US$18 million from Zimbabwe due to the shortage of foreign currency in the country.

Other foreign airlines operating in Zimbabwe that are failing to repatriate their money, include South African Airways which is reportedly owed about US$10 million.

In a circular dated March 20, 2019, IATA said it can no longer accept the use of direct debit as a remittance method in the market.

“Pursuant of the monetary policy statement announced by the central bank, with effect from February 20, 2019, and the resulting banking infrastructure and the operating environment alignment charges in Zimbabwe, please be advised that effective immediately IATA can only accept remittances of amounts due in the billing currency of the BSP in Zimbabwe, the United states dollars (USD).

“We also regret to inform you that we can no longer support the use of direct debits as a remittance method in the market effectively today, the service has been suspended and will be unavailable until further notice.

“All IATA payments shall be in United States dollar and should be remitted via bank transfer or cash,” read part of the circular.

Similarly, the country’s national airliner, Air Zimbabwe, has also advised travel agents that air fares will remain unchanged in US dollar terms, however, RTGS payments will be determined by the exchange rate.

“In view of the monetary policy statement announced on February  20, 2019, IATA has advised that the Zimbabwe BSP billing currency is now in US dollars and can only accept remittances due in United States dollars.

“In that regard we further point our fares and other charges such as penalty fees, excess baggage and other services are currently denominated in USD. Our fees will remain unchanged in USD terms, RTGS sales are available through UM sales office and only at applicable exchange rate,” said Air Zimbabwe.

In January RwandaAir also withdrew sale of its ticked in local currency.

The Reserve Bank of Zimbabwe (RBZ) last year committed to make monthly payments of US$4 million to pay off the $150 million owed to international airlines.

RBZ statistics show that $56,3 million had been spent on AITA and airlines during the January-June 2017 period, with banks having funded $13,5 million of that amount.