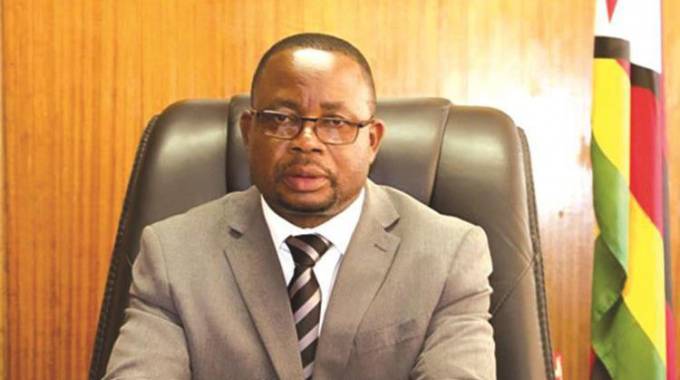 The minister was commenting on a recently released 2020 Global Assessment Report on Food Crises, which ranked Zimbabwe among countries facing an acute food crisis in the coming months.

According to the report, an alarming food insecurity situation is expected this year, with 4,3 million, largely rural dwellers, being “acutely food-insecure” and in need of urgent help up to June.

“This June forecast is a bit misplaced. From May, the situation improves. In fact, it improves in terms of food availability from March. We say May because that is when grain harvests will have taken place,” said Prof Mavima.

“As it stands, we are past the worst hunger period. However, we should not be complacent. We should still continue to mobilise grain to avert any hunger in the months to come.”

Prof Mavima said Government will have accurate information when they finalise the Second Crop Assessment Report, which is expected to be released by end of May.

“Most of our rural folk are already harvesting and some are already delivering to GMB (Grain Marketing Board), which means they have produced in excess of their subsistence needs.

“In my view, while we wait for the Second Crop Assessment Report for the season, the country will have a good stock of grains from this harvest. We should be worried more about the period from November going forward.”

Zimbabwe relies on subsistence farmers for most of its grain production, putting pressure on grain reserves during the lean season. Farmers are also vulnerable to the vagaries of severe weather patterns due to climate change.

According to the World Food Programme, the country experienced its worst drought in decades last year, recording some of the highest temperatures ever.

The year began with Cyclone Idai ravaging the eastern and southern districts of Zimbabwe. The cyclone-induced rains caused extensive damage to infrastructure and crops while hundreds of lives and livestock were lost.

“If need be (Government will) institute food for work programmes for the vulnerable in some parts of the country where crops failed due to drought,” he said.

Apart from tracking the numbers and locations of people most in need of emergency food, nutrition and livelihood assistance, the 2020 Global Assessment Report on Food Crises, also captures how acute food insecurity and malnutrition conditions have changed over time.

Carried out by the Global Network Against Food Crises, which is co-founded by the European Union, Food and Agriculture Organisation of the United Nations and World Food Programme, the report places Zimbabwe among countries like South Sudan, Yemen, Afghanistan, Haiti and the Central African Republic, territories deemed worst hit by hunger.