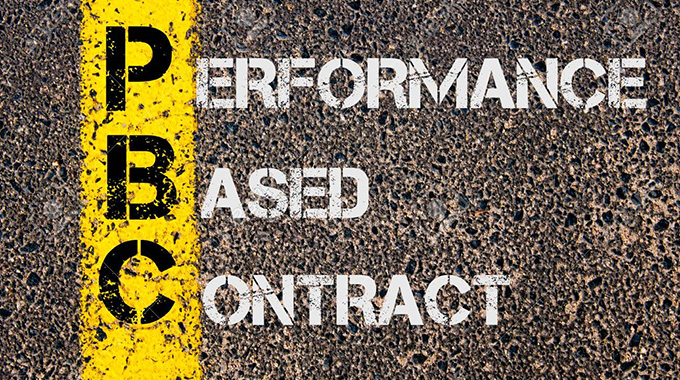 Zvamaida Murwira Senior Reporter
Government has put permanent secretaries on performance-based five-year contracts which can only be renewed once, Civil Service Commission chairperson Dr Vincent Hungwe has said. He said no permanent secretary will serve beyond the mandatory 65 years of retirement, unless there were compelling reasons.

Dr Hungwe said Government had set targets for the permanent secretaries to enhance public administration and achieve efficiency and professionalism in line with President Mnangagwa’s Vision 2030.

He said this yesterday while addressing permanent secretaries and principal directors for ministries during an induction workshop in Harare.

Dr Hungwe said permanent secretaries were obliged to ensure that Government’s work culture was rebranded, put deliberate focus on programme deliverables such as outputs and impact and be exemplary in adhering to those work ethics.
He said to achieve this, strategic plans must be ready by December 2018 with annual plans to operationalise them, including a Detailed Establishment Table.

“Secretaries need to perform as expected, leaving a trail of tangible deliverables that speak to the outputs, outcomes and impact in line with the given mandate,” he said.

“The new ethos no longer provides for permanent secretaries appointed for an indefinite period, but instead, envisages ‘Performing Secretaries’ who are appointed on fixed five year term contracts, renewable only once, subject to performance and delivery. They cannot be taken beyond the mandatory retirement age of 65. Only in exceptional circumstances, only in circumstances merited by the exclusive possession of outstanding skills and competencies would one be considered for engagement on an annual contract beyond their retirement age of 65.

“This performance will be measured on the basis of a performance contract, based on the Strategic Plan agreed upon and results achieved at the end of each performance cycle.”

Dr Hungwe said all issues to do with structures and establishments should be concluded by December 2018 after which the focus will entirely be on delivery and results.

“All new Detailed Establishment Tables should reflect the strategic direction of any given Ministry and Cluster,” he said. “When the direction is clear, the Commission will facilitate the creation of Strategic Business Units without necessarily increasing the establishment.”

Dr Hungwe said Government expected secretaries to be guided by the law, values, professional norms, citizen interests and to exhibit leadership underpinned by integrity and zero tolerance to corruption.

He outlined obligations of the secretaries which included supporting ministries through training modules, develop a proper communication module, develop capacity at national, provincial and district level in monitoring and evaluation of all projects and conducting systems audit.

“In this regard, all ministries and their partners in the sector should have functional websites that are continually updated,” he said.

To address redundancy, Ambassador Muchada said, staff might be moved to where their skills were needed.
“Those who remain unaccounted for after the exercise may require to be relocated elsewhere in the economy and must likewise be assisted to do so with as little upheaval to their lives and to the economy as possible,” she said.

Ambassador Muchada said Government envisaged integration of its departments with State enterprises, as well as establishing closer ties with the private sector.

“In fact, the new remuneration framework being developed for permanent secretaries is somewhat akin to that of chief executive officers in State enterprises, paving the way for inter changeability of CEOs between the Government, the State enterprises and the private sector, as is already prevailing in other emerging economies,” said Ambassador Muchada.