Petrol blending back to E20 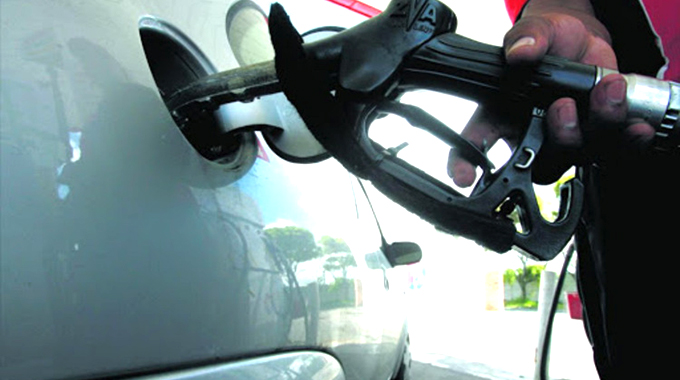 Herald Reporter
The mandatory percentage of ethanol blending has been restored to 20 percent   after sitting at 10 percent  after ethanol production fell below market requirements..

Energy and Power Development Minister Fortune Chasi announced the restored percentage in a general notice gazetted as General Notice 926A of 2020.

Blending of fuel is exclusively conducted by licensed blenders and currently there are 11 such licensees who abide and comply with Zera regulations.

Five of the 11 fuel dealers licensed to blend petroleum products have blending depots in Harare and Bulawayo and oil companies can acquire either already blended fuel from National Oil Infrastructure Company (NOIC) of Zimbabwe, or unblended fuel which they blend with a licensed blender.