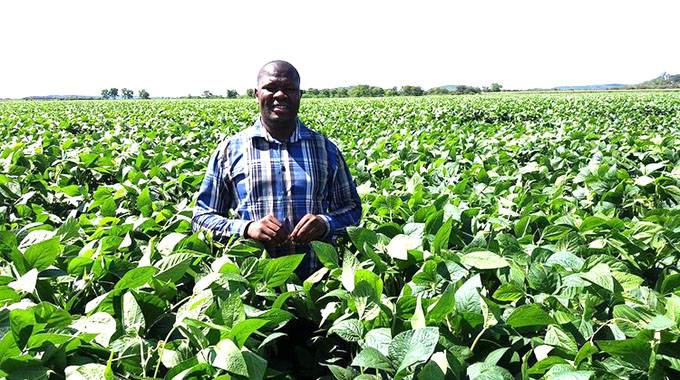 Elita Chikwati
Senior Reporter
WOMEN who have traditionally had challenges with access to tillage and irrigation facilities are set to benefit from the Pfumvudza programme recently launched by the Government.

Many female smallholder farmers do not have draught power and cannot afford irrigation equipment and Pfumvudza has presented a better option, as they only have to make planting stations (holes) while mulch will help in moisture conservation.

The concept, which will be applied to maize, traditional grains and oil seeds will also commercialise smallholder agriculture.

“A total of 1 623 361 smallholder farmers which is 90 percent of our target have so far been trained by our extension officers as at 14 August, 2020 and the training of farmers is expected to be completed by mid-September, especially with improved mobility,” said Mr Basera.

“We are also excited about women participation in this programme as almost 55 percent of the trained farmers are female. The same proportion also applies to adoption of the concept.

“Women and youth are particularly affected by climate vulnerability and extreme events. It is, therefore, plausible that high adoption and participation of the Pfumvudza concept has come from women.

“In the World Bank’s Climate Smart Agriculture Investment Plan (CSAIP), we outline investment opportunities for women and youth that can provide further opportunities and enhance their income.”

The programme will put agriculture on a firm foundation to contribute significantly to a pro-poor and inclusive economic growth trajectory which is a requisite ingredient to the attainment of Vision 2030.

Pfumvudza has been adopted by Government as a measure to address the problem of low production and productivity, which continues to negatively affect the food and security situation in Zimbabwe.

The programme targets to support at least 1,8 million vulnerable households.

Each household is expected to produce at least one tonne of cereal crops; maize and traditional grains from the two plots and at least 200kg of oil seeds from the third plot.