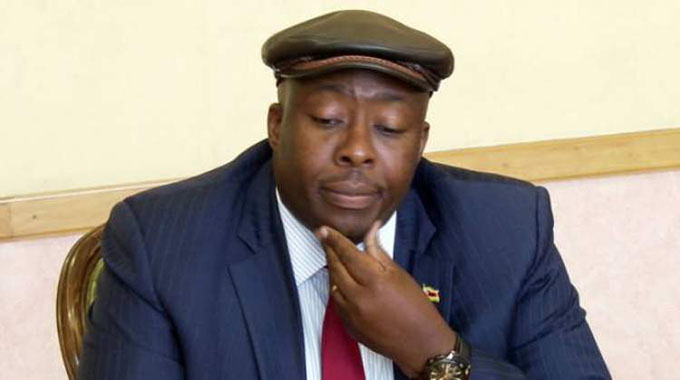 He added that Kasukuwere does not have locus standi in judicio (the right to bring an action, to be heard in court, or to address the Court on a matter before it) until he has purged his contempt.

The magistrate, who presided over the matter Mr Hosea Mujaya, the clerk of Harare magistrates court and the registrar of deeds are cited as respondents.

On October 9, 2019, the High Court ordered immediate release of Kasukuwere’s property, Lot 4 of Subdivision D Manchester in the District of Mutare, Zimbabwe registered under 8010/2003 to the State.

The High Court decision follows Kasukuwere’s High Court application for release of the property after it was forfeited to the State.

The property was forfeited to State because of his non-appearance for his criminal abuse of office case at the magistrate court saying he was receiving medical attention in South Africa.

“The applicant has applied for leave to appeal against the High Court’s decision in the Supreme Court under case number SC550/ 19 and the application is pending,” read the application.

The PG insisted that Kasukuwere is likely to dispose of the property now that the title deeds have been returned to him.

“Respondent has shown that he is ready to deal with the property and may possibly dispose it.

“Pending the finalisation of the application under SC5550/ 19, the applicant seeks to preserve the property since he has strong prospects of success under SC550/ 19.

“The applicant seeks an urgent intervention of the court to interdict Kasukuwere from dealing with the property or disposing of it pending the resolution of the dispute.”

The application for review is already set down for hearing, he said.

“The question of whether Kasukuwere was in contempt of court was raised and the judge a quo ruled that since charges have been quashed the issue did not arise,” read the application.

“The decision by the judge a quo to proceed to determine the matter in such circumstances was grossly irregular. The fact that the applicant’s charges were quashed does not purge his contempt and fugitive status.”