Pig slaughter down by 10% 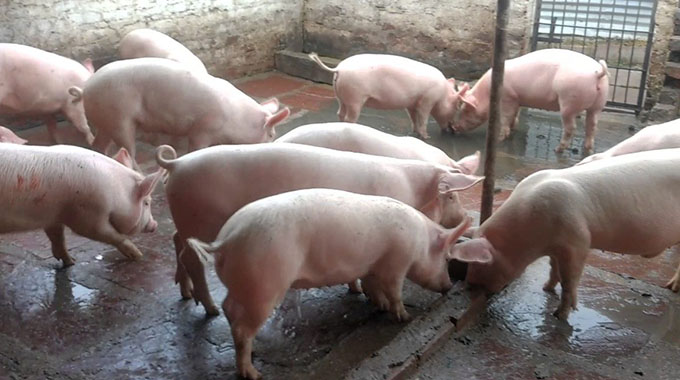 PIG slaughter in Zimbabwe decreased by 10% to 133 101 head between January and September 2020 compared to the same period last year due to economic volatility coupled with Covid-19 disruptions, the latest Livestock and Meat Advisory Council (Lmac) report reveals.

The report revealed that cumulative pig slaughters for nine months to September 2020 were, however, 7% greater than in 2018.

“The third quarter witnessed recovery in economic activity from the second quarter although varying levels of restrictions were still in place which suppressed production in this sector,” the report says.

Lmac revealed that in September, the manufacturing and general purpose grade dominated slaughters at 60% while baconers and porkers made up 10% and 30% respectively. With the exception of Mashonaland West, porkers and baconers make up 80% of the pork meat grades in the other provinces, it said.

“Pig producer and wholesale prices for the third quarter registered increases of 29% and 26% respectively compared to prices in the second quarter which are less than the third quarter Consumer Price Index inflation rate of 52%. However, prices are expected to rise due to increased demand during the festive season,” Lmac said.

In US-dollar terms, producer and wholesale prices increased from the beginning of July through to September 2020.

The post Pig slaughter down by 10% appeared first on The Zimbabwe Independent.