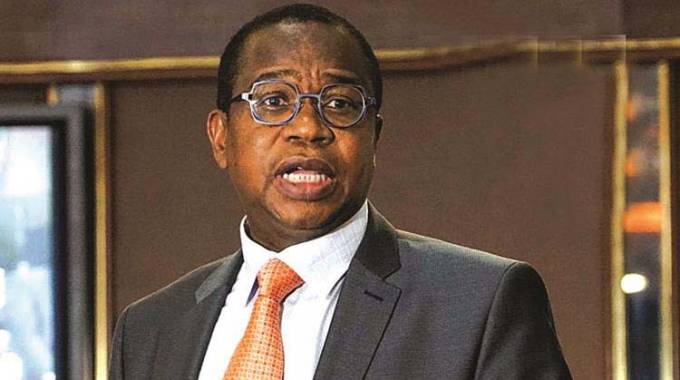 Plans to mechanise artisanal miners are at an advanced stage as Government redoubles efforts to increase production in the mining sector, Finance and Economic Development Minister Professor Mthuli Ncube has said.

Speaking on the sidelines of ZANU PF Mashonaland West Provincial Coordinating Committee (PCC) meeting in Chinhoyi yesterday, where he was an invited speaker, Minister Ncube said Treasury was going to bankroll the plan, which is being spearheaded by the Ministry of Mines and Mining Development.

“We are going to help finance the ecosystem being developed by the Ministry of Mines and Mining Development to support small-scale miners. The system will provide small-scale and artisanal miners with equipment and machinery to help carefully extract minerals from the ground. The system will also see the miners access transportation to ferry their ore to the central gold point centre, which is where the crushing takes place,” he said.

Under new enhanced measures for the sector, miners will also be paid immediately after delivering their gold to Fidelity Printers and Refiners, which is the country’s sole buyer of the mineral. Minister Ncube told the PCC meeting that the introduction of the local currency and the foreign currency auction system had managed to improve the country’s export base.

“The introduction of the forex auction system has subsequently led to more exports than imports and this has also seen stability in the local currency. Another move that we employed to stabilise the economy and eradicate differential prices was to deal with mobile money platforms that were being used to speculate the value of the local currency against the United States dollar,” he said.

ZANU PF’s secretary for transport and welfare Cde July Moyo also told the meeting that aspiring DCC candidates had to be the vanguard of the party and champions of promoting the national interest.

“DCC members should be very careful as they are the eyes and ears of the party at district and ward levels . . . In addition, information and communication technology has to be for development,” he said.