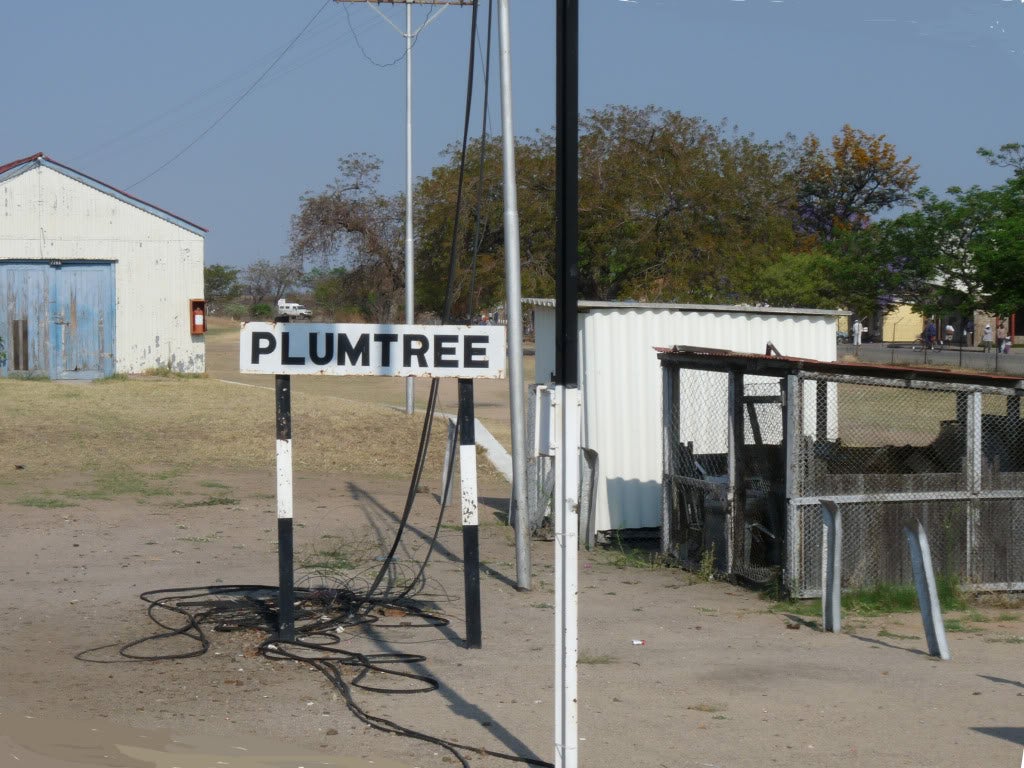 VILLAGERS and headmen in Plumtree are pushing for the reinstatement of Kalanga chiefs who were demoted during the colonial era to appease Ndebele chiefs who reportedly provided soldiers to the British army in the First and Second World Wars.

However, villagers told Bulilima West legislator, Dingimuzi Phuti at meetings he held in Hinkwe, Mangubo and Malanswazwi last week that the government should expedite the restoration of the Kalanga chieftainships.

At a meeting at Nswazwi Business Centre businessman Somandla Sibanda said: “These Ndebele chiefs are humiliating us. Recently our chief [name supplied] came to a funeral in a drunken stupor and ordered elders to kneel down, insulting them. He told them not to sit until he finished his address. We can’t condone that from a young person of his stature to disrespect elders like that.”

Headmen Jetjeni said their cultural values were being eroded because their subjects were now practicing the Ndebele culture which is propagated by the current chiefs.

“Our culture is different from theirs. Right now we are forced to do things according to their culture and our norms and values are fast vanishing. We want our chieftainships to be restored so that we practise our own traditions under our chiefs,” headman Jetjeni said.

His sentiments were echoed by headmen Mangubo and Hinkwe at a meeting at Hinkwe Business Centre near Maitengwe Border Post.

In response, Phuti read them a letter which he wrote to Local Government minister July Moyo a fortnight ago raising similar concerns.

“I wrote to Minister July Moyo over the issue. He is looking into the matter and very soon we will have our chiefs restored. Most of them were demoted to headmen during the colonial area. I am going to fight that these chieftainships are restored,” Phuti said.

Efforts to get a comment from Moyo were fruitless as his mobile phone went unanswered.

However, Mangwe district administrator, Rorisang Makurane said she had not yet received formal communication, but she was aware of the issue.

“It’s the talk this side even on social media and it has even gone up to Parliament. I am aware of the issue, but there is no formal communication which has been done through the DA’s office,” she said.

According to veteran journalist and historian Saul Gwakuba Ndlovu, some chieftainships were abolished or downgraded by the colonial administration after World War 1 to honour an understanding between Cecil John Rhodes and some Nguni chiefs at the historic 1897 Matopo (Hills) Indaba that created a ceasefire between Ndebele nationalists and the British South Africa Company forces.

That understanding was not immediately enforced in some areas in Matabeleland, the region most affected and was superseded by another made at the Plumtree Native Commissioner’s office shortly before World War 1.

That agreement was between a Chief Mpukane Ndiweni of Osabeni and the Southern Rhodesia Native Affairs Department.

The chief was requested to recruit military personnel for the Rhodesian Army which was fighting on the British side against the Germans in the then German West Africa, now Namibia, and that if the British won the war, they would thank Chief Ndiweni by appointing two of his sons traditional leaders in areas which were at that time headed by Kalangas.

In the 1920s, one of the chief’s sons, Bhidi, was appointed chief in a part of the Matobo district, then under the Plumtree Native Commissioner’s office, but later under a native commissioner based at Kezi.

A part of Chief Malaba’s area and that of Headman Kwiyani Malaba were arbitrarily placed under Bhidi.

Later, in the early 1950s, Chief Bhidi’s brother, Ndabakayena, was literally taken from the Osabeni area and planted in the Nata Reserve, some 50 kilometres to the north, following the demotion of a number of Kalanga chiefs including Hikwa, Hinkwe, Madlambudzi and Masendu.

Because of the agreement, some Kalanga chieftainships in the Bulilima, Matobo and Mangwe districts were replaced by Nguni chieftainships.