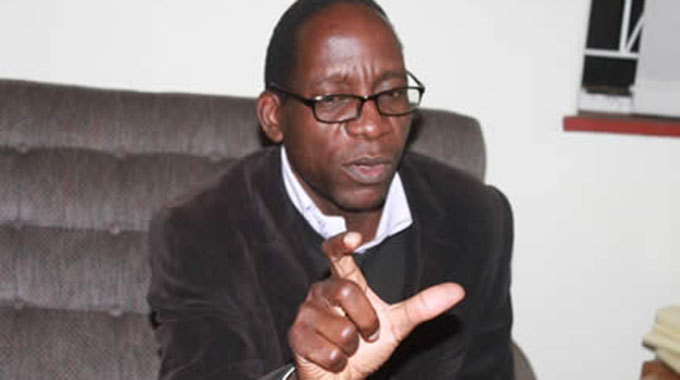 Herald Reporter
Opposition political parties participating in the Political Actors Dialogue (polad) have backed the Government decision to compensate for farm improvements those white former commercial farmers who lost land during land reform, saying the move was required by the Constitution.

The parties said this after the fourth POLAD principals’ executive meeting at State House yesterday. The parties’ statements follow an outcry from some sections of the opposition that the decision by Government to compensate the former farmers for the improvements on their farms, although not the land itself, was a reversal of Land Reform programme.

The Government has on several times stressed that the compensation deal was for improvements only and that land reform was not reversible.

National Constitutional Assembly (NCA) president, Professor Lovemore Madhuku said if there was any issue related to the issue of compensation, then the problem was the Constitution and the large majority who approved the Constitution.

“Those issues were debated and we came up with a draft which people voted for and if I can emphasise this, which some of us have been complaining about the lack of implementation of the Constitution. Now it is being implemented (and) some people are complaining,” she said.

Ms Matibenga also shot down suggestions that there was a crisis in Zimbabwe, saying most of the so-called crises were only happening on social media platforms, contrary to what was happening on the ground.

Coalition of Democrats leader Mr Trust Chikohora said the leaders had been re-assured by Government on the irreversibility of the land reform.

“Another topical issue which came up was the issue of compensation for white former commercial farmers and we are happy to say that Government re-assured us that the land reform programme is irreversible and compensation is to tie some loose ends so that we come up as a country with effective agriculture and result in us as a country being able to attract foreign direct investment as we honour Bilateral Investment Promotion and Protection Agreements, (BIPPAs),” said Mr Chikohora.

“The issue of compensation is a Constitutional matter and it took a lot of our time during the constitution making process and during that time, all political parties were agreed that we should pay for developments on farms,” he said. Cde Mangwana said the payment for farms that fall under BIPPAs was an acknowledgement of Zimbabwe’s contractual obligations.