POLITICAL Actors Dialogue (Polad) members on Friday claimed that the platform had started producing results and they will continue to work to ensure that both the political and economic problems bedevilling the country are resolved. 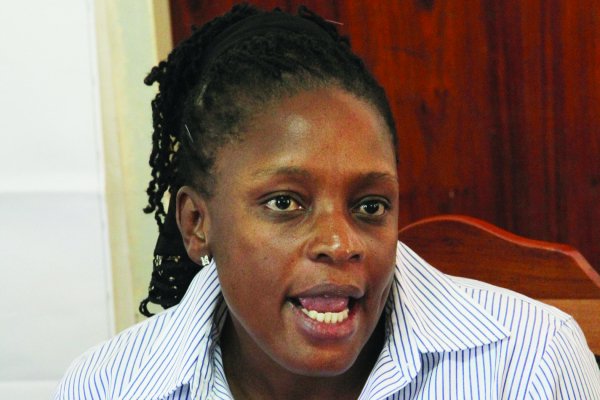 Speaking on the sidelines of a Polad meeting held in Bulawayo on Friday, MDC-T leader Thokozani Khupe’s spokesperson, Khaliphani Phugeni, claimed that Polad had scored a number of achievements, citing the introduction of subsidies on mealie-meal and its push for the Free Education Bill.

“We intervened as far as the subsidies for meal mealie, considering it is the staple food for most of us in Zimbabwe. We intervened to make sure that subsidies are back, which is a big achievement from an MDC-T point of view, because of our proximity to the governing party, thanks to Polad,” he said.

“We have managed to influence policies, especially on education with regards to girls from Grade 4 to Upper 6 Form.

We have intervened there in terms of sanitary wear. We are also pursuing a Free Education Bill.”

Phugeni said they had meetings with Finance minister Mthuli Ncube, who he said intimated to the Budget and Finance Portfolio Committee chairperson, Priscilla Misihairabwi-Mushonga, that US$400 million was set aside ahead of the roll out of the free education policy.

He said through Polad, they were now able to influence policy direction and change.

President Emmerson Mnangagwa did not attend the Friday meeting.

“Polad, as you know, was a new idea, a new concept. (So) we have managed to define our institutional framework and our agenda and put across a strategic plan for up to year 2022,” Matibenga said.

She said since the economy is continuing to deteriorate, Polad intends to advise the government on what was the best way forward to create a better life for the people.

“I share the view that the economic situation is continuing to decline, but I cannot speak on behalf of those who are governing. What I can certainly tell you is that one of the committees of Polad which is meeting deals with the economy,” she said.

“Under Polad we intend to be able to advise the government on what we think will be the best way forward to create a better life for the people of Zimbabwe.”