Polad on verge of collapse 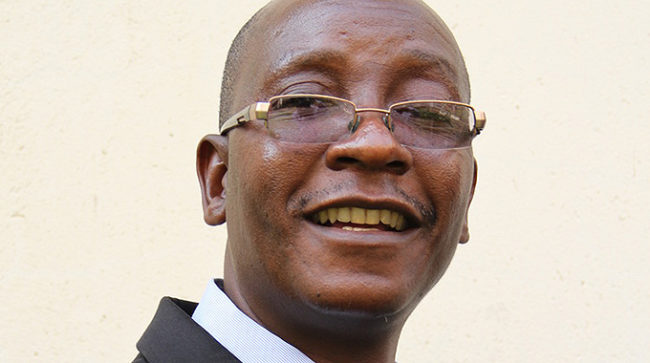 POLITICAL Actors Dialogue (Polad) partners have upped the stakes on President Emmerson Mnangagwa, threatening to walk out on him if his government does not withdraw the Constitutional Amendment Bill gazetted by Justice minister, Ziyambi Ziyambi early this year.

Chairperson of the Polad’s gvernance and legislative agenda subcommittee, Lovemore Madhuku, said his committee had recommended to the group to have the Constitutional Amendment Bill withdrawn.

He said the recommendation was adopted as a resolution, meaning Mnangagwa should now instruct his minister to withdraw the Bill.

Madhuku warned that if Mnangagwa did not enforce the resolution, it would be a clear sign that the platform was not effective and would therefore not need to continue.

Parties in Polad are increasingly under pressure from their supporters to record some wins and stop behaving like they were owned by Zanu PF.

Madhuku said apart from recommending the withdrawal of the Bill, the committee also said there was no need for government to change the terms and conditions of judges.

“We found that the Bill has areas that you would accept, they are very few but many of the areas that are in the Bill, we feel they are unacceptable and not to be debated further,” he said.

“I need to say here the one which is of interest to the public, which has come out of Polad is the area related to the Judiciary. All the proposed changes to the Judiciary which are contained in the Bill we totally recommended a rejection of those proposals, so that we remain with the current constitutional provisions of the Judiciary, meaning that there must not be a change to the retirement age of 70. There must not be that provision which is suggesting yearly extensions up to five years for judges of the Supreme Court and the Constitutional Court, which we have made clear.”

Polad said it would also write its own Bill on electoral reforms, making it the third such effort after Zimbabwe Elections Support Network (Zesn) which has since submitted a draft to Speaker of the House of Assembly Jacob Mudenda and the MDC which said it’s in the process of coming up with its own Bill.

Zanu PF representative in Polad Paul Mangwana was not immediately available for comment as his number was unreachable, while Ziyambi was not picking calls.

The post Polad on verge of collapse appeared first on NewsDay Zimbabwe.