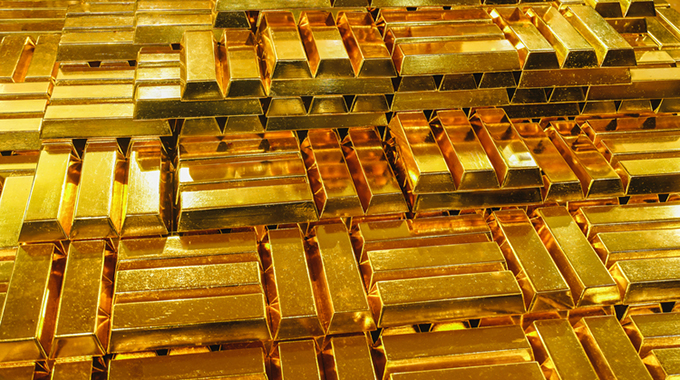 ABOUT 9 000 illegal gold miners have been arrested in a police blitz against gold panning across the country.

In a statement, national police spokesperson Assistant Commissioner Paul Nyathi expressed concern that the panners kept trekking back to their illegal mining sites soon after release.

“The ZRP warns members of the public against illegal mining activities across the country,” he said.

“Meanwhile, on April 11 2021, 102 people were arrested during operation Chikorokoza Ngachipere/Isitsheketsha Kasiphele and No to Machete Gangs. Since the onset of the operation, cumulative arrests stand at 9 021.”

The panners have been accused of destroying the environment, polluting water sources as well as engaging in other criminal activities such as robbery.