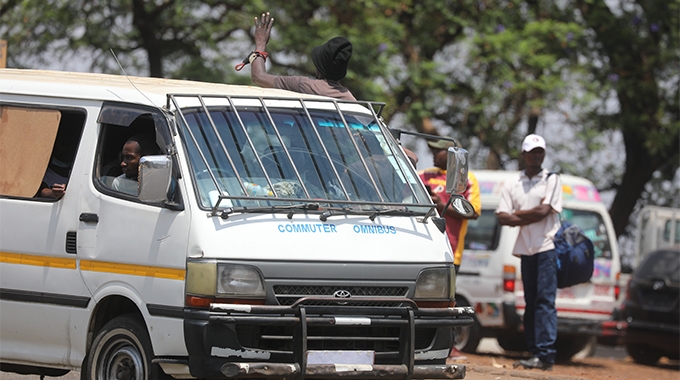 POLICE have in the past week arrested 93 suspected drug dealers and recovered illicit drugs worth $8,2 million.

The law enforcement agents said many youths were using dangerous drugs such as marijuana, crystal methamphetamine commonly known as mutoriro, which is a highly addictive stimulant.

They also take an illicit drink known as musombodhiya, mostly those in high-density suburbs.

The drugs, according to health experts, cause serious health-related problems.

“The ZRP [Zimbabwe Republic Police] has intensified operation ‘No to Crystal Meth’ and all drug peddlers are emphatically warned that they risk being arrested. From 10-17/05/21, a total of 93 suspects were nabbed. Of those, 26 were detained, 67 were convicted and illicit drugs valued at $8 242 230 were recovered,” police said on its Twitter handle yesterday.

According to the police, other illicit drugs in circulation in the country include depressants, stimulants and hallucinogens, narcotics, skin lighteners, body enlargement products and sex enhancers.