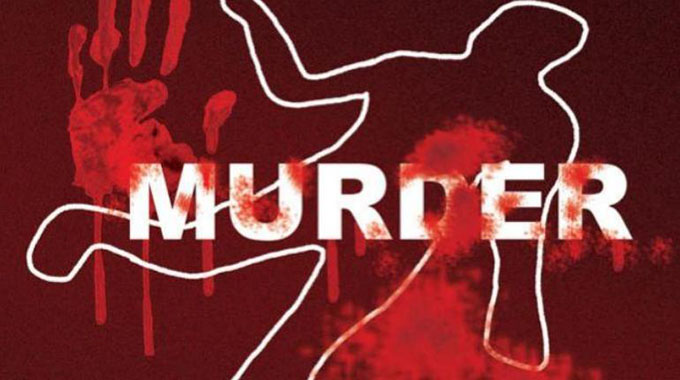 Police in Bindura have launched a manhunt for a 51-year-old Shamva polygamist who fatally assaulted one of his 22 wives after suspecting her of infidelity.

Joseph Chogugudza from Jena Village under Chief Musana in Shamva is accused of killing his 11th wife Emerina Gandira using an electric cable.

He said a misunderstanding arose between Chogugudza and his wife Gandira after he accused her of infidelity.

Chogugudza took an electric cable which he used to assault his wife until 4am.

At around 5am he took seven of his wives including Gandira and went to a shrine for morning prayers upon their return she collapsed.

Chogugudza further assaulted her for feigning sickness and she died.

Insp Mundembe is appealing for information on the whereabouts of Chogugudza and people can contact CID Bindura on 0662106515 or 7727.

He urged people to desist from taking the law in their own hands.