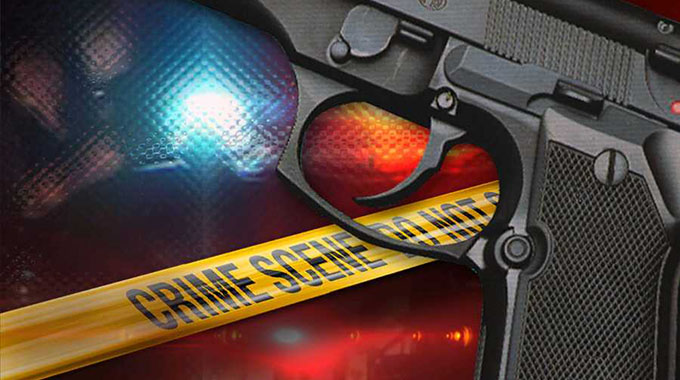 Daniel Nemukuyu Investigations and Special Reports Editor
Three commuter omnibus passengers were shot and injured yesterday along Mutare Road in Msasa, Harare, when a pursuing police officer opened fire on a kombi whose driver failed to stop at the Mabvuku turn-off roadblock.

They were reported to be in a stable condition last night.

Police confirmed the incident and apologised for the injuries, which they said could have been avoided had the driver stopped at the roadblock.

An armed police officer stood in the middle of Mutare Road just after the roadblock and again signalled the driver to stop, but he sped off.

The officer then got a lift from a well-wisher and pursued the kombi, finding it parked near the headquarters of the Minerals Marketing Corporation of Zimbabwe.

When the officer tried to engage the driver of the kombi, he drove off.

The police officer then fired two warning shots, but the driver did not stop.

He then fired at the commuter omnibus to deflate the tyres and in the process, three passengers were injured.

“The police found out that the driver had no driver’s licence and failed to obey police instructions to stop. There was no route authority, vehicle licence and passengers’ licence,” said Asst Comm Nyathi.

The driver is now facing attempted murder charges for driving towards the police officer and reckless driving.

“As police, we want to apologise for this unfortunate incident which could have been avoided if the driver had taken heed of police instructions,” said Asst Comm  Nyathi.

“We also urge commuter omnibus owners not to employ unlicensed drivers. We urge drivers to stop at all police checkpoints and to comply with instructions.”