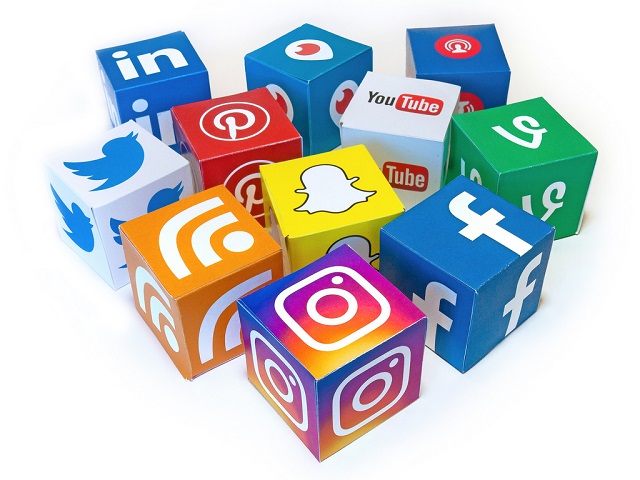 Vusumuzi Dube in Grahamstown, South Africa
THE Zimbabwe Electoral Commission (Zec) and political parties in the country have been urged to utilise social media platforms in their campaigns so as to lure more youths to vote in the country’s harmonised elections to be held next year.

Speaking on the sidelines of the Highway Africa Conference that was held at Rhodes University in South Africa, Zimbabwe-born academic who is now lecturing at the University of Johannesburg, Dr Shepherd Mpofu said there was a need to come up with deliberate social media programmes that targeted the youths to ensure that they partake in their democratic right of voting.

He said in previous years there was voter apathy on the part of the youth hence there is a need to ensure that they actively participate next year.

“There should also be the development of a trendy way to invite youths to participate in the elections, for instance, the language that is used in online and social media campaigns has to be attractive to the youth. We know the youths have a lot of dreams and aspirations for Zimbabwe hence the need to come up with campaigns talking to the youths themselves,” said Dr Mpofu.

He said besides the development of these deliberate social media campaigns there was a need for the political parties to employ the youths to control social media platforms as they best understood how to talk to the issues affecting them.

“It won’t be useful to have a 60-year-old manning the social media platform of a political party as they are totally divorced to the language that is understood by the youth as they explore the social media. However, most importantly there is need for there to be a huge investment towards the online and social media portfolio of any political party in Zimbabwe because it is not just about sending a tweet, there is a need for research, composition of messages, editing of those messages and also sending them.

“One way of doing it is by either using text or video messages, which by all means have to be of high quality because our youths are trendy and have to be enticed by quality things. As it is we are talking about voter registration, I feel Zec can develop programmes targeted at these youths, encouraging them to vote, and obviously they can do this via online and social media platforms,” said Dr Mpofu.

He said political parties had to engage the youths by even having active twitter accounts where they engage in debates with the youths so as to appeal to their needs.

“My main concern right now is the price of data because while we know that a good number of our youths are on social media, data charges remain significantly high and in some cases data just disappears without being utilised, the Government should therefore come up with policies to penalise these mobile network providers,” said Dr Mpofu.

Dr Mpofu who has done a lot of research on social media, presented a number of papers relating to this subject area during the course of the conference.

The Highway Africa conference is the largest convention of journalists in the Sadc region, where they meet every year to engage on various key issues affecting the industry.

This year’s conference was held under the theme; “Media accountability and local governance” and attracted more than 500 delegates.

EcoSure steps in to help in fight against COVID-19 pandemic

Is the Canadian Bodog casino serious or a scam?