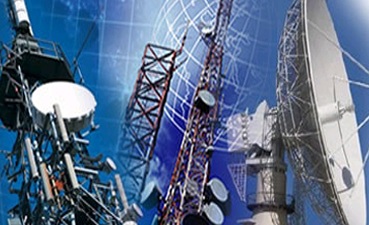 Settlement Chikwinya, the acting chairperson of the Parliamentary portfolio committee on Information, Publicity and Media Services said there was a shortfall of about $62 million in the ministry’s bid of $100 million for the completion of the digitalisation programme.

The ministry was allocated about $38 million in the current national budget, which translates to 38 percent of the bid, which is not sufficient to complete the programme.

“The implementation of this programme is behind schedule and should be completed by December 31, 2019 as this is a priority goal for the ministry,” Chikwinya said, while indicating that the initiative is only 36,4 percent complete.

As such, the migration from analogue to digital broadcasting has failed to meet the June 17, 2015 International Telecommunications Union digitalisation deadline.

The switch to digital television will free up public airwaves for other uses, such as for police and fire departments. It will also improve picture and sound for TV viewers.