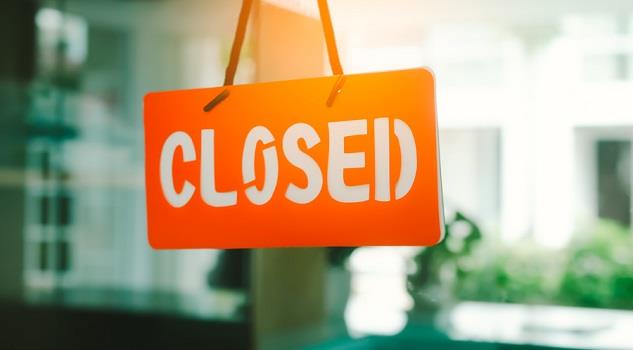 THE Zimbabwe government is battling to contain the never-ending problem of company shutdowns which is now prevalent in Zimbabwe.

The major causes of these corporates’ collapse were centred on poor oversight and lack of proper monitoring of the CEO and executive directors by the boards, leading to corporate governance breaches.

Most board members and directors of Zimbabwean companies are invited to join the board by the CEO. This is mostly based on their relationship that included business ties, friends or family members of the CEO.

These kinds of directors will always support the CEO in adopting policies that entrench the CEO like salary and increases of allowances which has been the major cause of all company closures.

We have companies that offer board members unlimited fuel, goods and services they produce for free, foreign trips and other benefits whether a company is in dire straits or not this affects the bottom line of the company.

In some cases CEOs are appointed along patronage and do not seek board input on the big company issues and do not bother to listen to board members. This always leads to company collapse.
When these companies collapse it is always the employees and the shareholders that suffer loses and the question is how on earth did it take this long when a company had a functioning board.

In my experience, it is always true that one or two directors sensed the problem very early, especially when they are pampered, but lacking hard evidence or just shut their mouth, they kept their concern to themselves.

They do not want to be seen as a rabble-rouser who sets others off on a mere hunch.

The time has come for the shareholders and the government to timely move in order to help or replace the board particularly in the current business environment of economic hardship. The board of directors is the epitome of corporate governance.
Any company’s survival hinges on an effective board with effective and controlling functions. The proof is in the pudding for all to see most household name companies have either collapsed, under judicial management the problems are fraud and corruption being the ills that have characterised the corporate landscape.

We have to ask these Questions: Where were the boards when companies were collapsing? What kind of directors populated those boards? Were the directors aware of their job descriptions?

There is now a need to establish how directors of listed and parastatal companies are selected to reduce the high rate of company and board failures. We need independent institutions and organisations whose role is to monitor who selects directors and what is the motive.

Research has shown that in Zimbabwe shareholders and other stakeholders (e.g. the workers) have always been ignored in the board selection process, yet they are the ones mostly affected if boards fail.

There is need for director independence and completely remove the CEOs from board selection which is prevalent in Zimbabwe.
There is a need to have a proper selection process that involves the identification and screening of the candidates by a nominating committee consisting of independent directors.

Those who are found to be suitable for board appointment are formally nominated and voted on by shareholders. This kind of transparent process will yield competent independent board members who will act responsible and give counsel to the executive.

To have an effective board of directors there is need of diversity within board members and diversity with its talents. There is need of an effective board evaluation with each individual member’s performance evaluated regularly, as well as the board’s performance as a whole. Board members should have a two term limit and actively recruit new members who will bring new expertise to the board.

A board that truly adds value is not just a group of high performing individuals. To be effective, Zimbabwean organisations need good boards that have a balanced team with complementary skills and create a culture that allows them to work together to make the most effective decisions for the organisation.

Even with good leadership from the chairperson, it is the full participation of every board member that contributes the most to the effectiveness of a board.

(Mutisi is Chairman of the ICT Divison of Zimbabwe Institution Engineers)