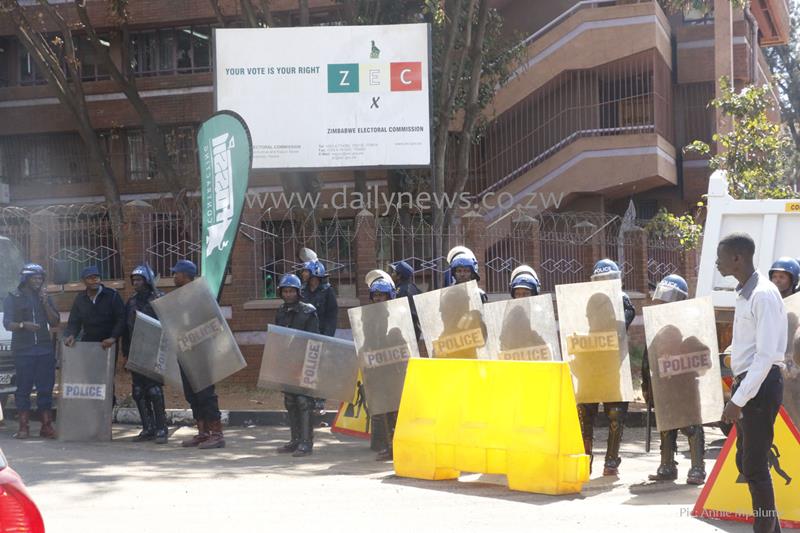 This comes after the Con-Court overturned Section 27 of the Public Order and Security Act (Posa), which prohibits demonstrations without prior authorisation from the Zimbabwe Republic Police.

Handing down the judgment, Rita Makarau said the legislation in question was open to abuse by the State.

“This landmark decision by the Supreme Court is a welcome step which we hope opens a new chapter for human rights in the country,” Amnesty International Zimbabwe executive director Jessica Pwiti said.

“For far too long, this repressive piece of legislation has been used to systematically harass, arbitrarily detain and torture people seen as opposition supporters or those trying to expose human rights violations.

‘‘The fact it is no longer on the statute books is cause for celebration.

“But it’s now the responsibility of the police and other relevant authorities to ensure the court’s decision is adequately implemented.

“This means facilitating an environment in which the right to peaceful assembly is ensured without undue restrictions .”