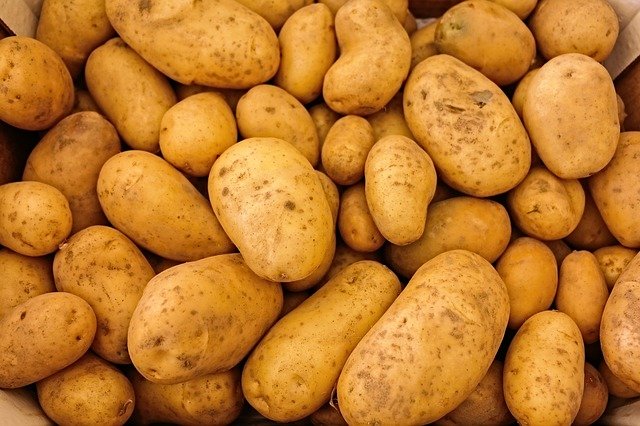 Zimbabwe’s potato industry says it is now eyeing the export market for both raw potatoes and potato crisps as it has saturated the local market.

Potato Industry of Zimbabwe chair Ronald Museka said for the past six years the sector had expanded by about 1000% as such it was exploring for new markets.

“Generally in the region most of the countries have come up with rules and regulations to try and stop imports of raw potatoes, that’s the challenge we have. So we are hoping we will be able to get to other countries such as the Democratic Republic of Congo and so on who are still open for that,” he said.

He noted the need for diversification and value addition among manufacturing companies such as Cairns and Hanawa that produce potato crisps.

“Then we talk about processors; the production of crisps. We are going to be approaching the ministry to try and seek help, that’s through diversifying in other areas of processing potatoes. At the moment, we have two companies doing crisps that are consuming huge quantities in the production of crisps. At the moment I want to say all the two companies are looking at exporting their crisps into the region,” he said.

“We are basically importing seed from South Africa, grow it directly for the market and that is a problem that is going to consume a lot of our foreign currency. There, I think it’s an issue of policy intervention. If we capacitate organisations such as Kutsaga, they produce mini tubers locally and then make them available to everybody who wishes to access those varieties. In terms of the potato industry, we need that kind of intervention,” he said.

With regards the legal framework, there were so many issues to do with the certification of the seed that needed to be dealt with, Museka said.

“Especially for local seed production, the certification has not been up to standard, but we need to get into labs to certify our seed to make sure it meets the quality. The more we start to multiply our seed locally, the more we reduce that import bill,” he said.