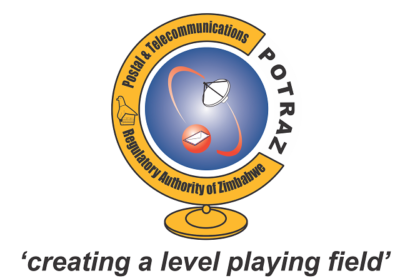 The Postal and Telecommunications Regulatory Authority of Zimbabwe (Potraz) has urged Zesa to shield data and other information communication telecommunication centres from load shedding to avoid disrupting economic activities.

Potraz’s head of consumer affairs and publicity George Manyaya made the call in response to concerns by hundreds of villagers in Mahusekwa over deteriorating services provided by mobile network operators, which has been blamed on Zesa’s 18 hour daily power cuts.

“We are lobbying Zesa so that the ICT sector is prioritised when it comes to power,” he said.

“To the extent possible , the power utility should prioritise the transmission and core network so that data centres among others should not be subjected to load shedding.

“This will enable consumers to transact and communicate both locally and globally.”

On July 20, making a call on Zimbabwe’s biggest mobile phone network, Econet, was almost impossible as its services were down following a power cut.

Due to Econet’s size and the services it offers, the shuttering of its services meant Zimbabwe had literally ground to a halt with people unable to transact using Ecocash.

“We really appreciate the efforts being made by the government in alleviating the (electricity) challenges,” Manyaya said.

“The removal of duty on solar equipment and gadgets is a welcome move as operators can utilise these at base stations.”

Villagers were educated on emerging issues associated with bundles and out of bundle charges offered by service providers.

Since Wednesday, Potraz was in Mashonaland East province visiting mostly rural areas where it addressed communities about consumer rights.

The post Potraz pleads with Zesa over power cuts appeared first on The Standard.