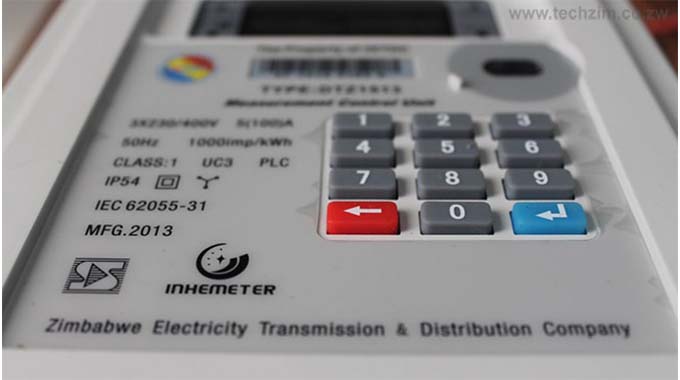 THE Registrar-General’s Office in Bindura has not been processing passports, birth certificates and identity cards after failing to purchase pre-paid electricity tokens for several months.

“Yes, it’s true, but I have received assurance that it is being attended to by our accounts department and we will soon be up and running,” Nyandoro said.

Residents who spoke to NewsDay said they were failing to access the documents since they were supposed to be processed electronically.

“Passports are only issued in Bindura and it is not acceptable that such a big office is failing to pay for electricity bills. What is the Home Affairs minister Kazembe Kazembe doing when the whole province is crying over passports?” asked a resident, Donald Shungu.