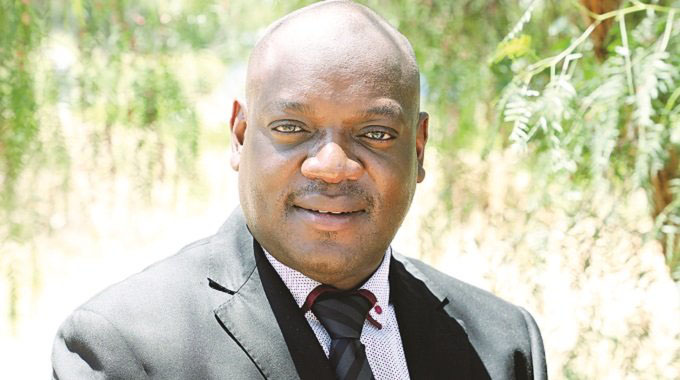 The Procurement Regulatory Authority of Zimbabwe has approached the High Court seeking to compel its former chief executive officer, Mr Nyasha Chizu, to surrender a Mercedes Benz ML vehicle that he got as part of his conditions of service.

Mr Chizu has declined to return the vehicle, arguing that a dispute on whether his contract was lawfully terminated or not was still pending before the same court.

In her papers in the latest suit, PRAZ chairperson Mrs Vimbai Nyemba said Mr Chizu continues to hold on to the vehicle despite no longer being an employee of the institution. “This is an application for an order compelling Mr Chizu to return and restore possession to PRAZ of certain movable property owned by it,” she said in the papers.

“Despite demand, Mr Chizu has failed, neglected and/or refused to return possession of the property. The property consists of a Mercedes Benz ML registration number AEX 0509.”

Mrs Nyemba said Mr Chizu had only surrendered other properties in the form of other vehicles and electrical gadgets.

“I am advised, which advise I believe to be true and correct, that an owner of property cannot be deprived of its property without its consent,” said Mrs Nyemba.

“I am further advised that where such unlawful deprivation takes place, an owner of property is entitled to recover it from anyone in its possession. Such owner, I am advised is merely required to allege that it is the owner of the property and the property was in the possession of the respondent at the time of commencement of the action or application.

“If there was any lawful possession at some earlier date by Mr Chizu, the contract giving rise to such possession has come to an end.” In response, Mr Chizu opposed the application, saying the Labour Act allowing arbitrary termination of contracts was unconstitutional given that it did not afford an affected part the right to be heard.

“It further goes without saying that I had an interest in my employment as it was my source of livelihood and the interest cannot be described as academic by any stretch of imagination,” he said. “I had a perfectly legitimate expectation to be treated fairly in terms of the Constitution of the land and at least to be heard before my contract of employment was arbitrarily terminated.

“No reasons were given for the termination. Such conduct cannot be constitutional. In any event, even if reasons had been given, that would not cure the anomaly of arbitrary termination which fell foul of the Constitution.”

Mr Chizu left PRAZ sometime in January this year after a unanimous board decision.