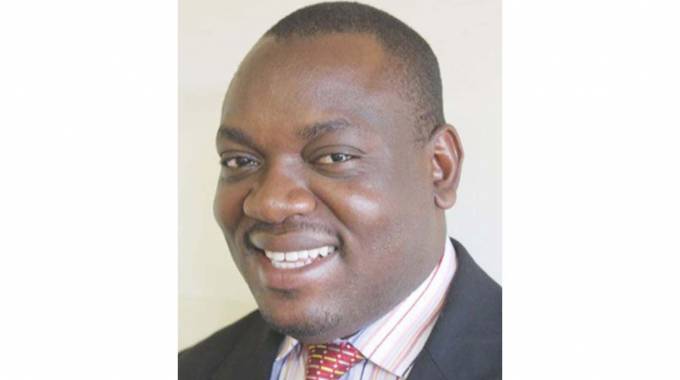 The Procurement Regulatory Authority of Zimbabwe (Praz) is proposing to index tender prices to a more stable currency on the date of the bid.

The authority is arguing that this will improve contracts management and hedge the procuring entities and suppliers against inflation.

Zimbabwe outlawed the use of multi-currencies, including the United States dollar, in June this year.

The country has since adopted the Zimbabwean dollar as the sole currency.

Zimbabwe adopted the multi-currency regime in 2009, generally known as dollarisation, after the collapse of the domestic currency, which had been ravaged by hyperinflation.

While looking at the current framework, Praz is encouraging procurement entities to apply to the authority to shorten bidding periods when advertising tenders.

Praz chief executive Mr Nyasha Chizu said Government projects are being delayed by unavoidable laid-down procedures for processing price variations, especially for construction projects where variations have to be reviewed by independent consultants.

“We need inflation adjusted models. We need to explore the development of a framework of indexing tender prices to a more stable currency on the date of tender, thereby allowing easier contract management.

Praz is therefore, calling on accounting officers to adjudicate tenders within the shortest possible time. The officers are also required to send the tenders to the authority for scrutiny by the Special Procurement Oversight Committee (SOPC).

Treasury has also directed procurement entities to expedite tender valuation in line with Vision 2030 and the Transitional Stabilisation Programme.

Praz is the successor of the State Procurement Board (SPB), which was created through an Act of Parliament to supervise public procurement. Its formation followed allegations that the SPB was fraudulently awarding public contracts to incompetent contractors.

Meanwhile, the Government is compensating contractors and suppliers who were affected by a shift from the multi-currency system to the Zimbabwean dollar.

Treasury noted that the introduction of the new currency necessitated a review of the obligations arising from the running contracts.

However, Government is taking into account the fact that most suppliers were already factoring black market rates in their pricing certificates. A number of contracts have a provision for price variations and price movements to hedge against inflation and exchange rate movements since the Government is paying in  local currency.

As such, Treasury has noted that using the interbank exchange rate at the point of payments could result in the contractors’ unjust enrichment.