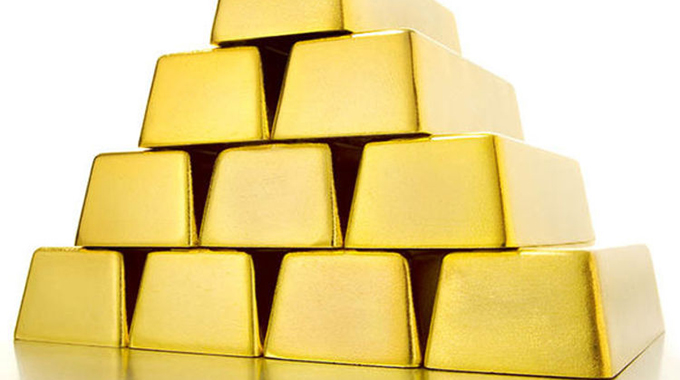 The company has also terminated plans to acquire another 50 percent stake in the KME Plant (Proprietary) Limited (also known as KME Plant Hire).

Premier was looking to utilise the new acquisitions to boost the projects that it is already developing in Zimbabwe.

But the company has since said it will no longer go ahead with either transactions until there was some finality on the future of the RHA Tungsten mine in Zimbabwe.

Premier African Minerals Limited announces that following the announcement on 14 February 2019, which outlined the proposed conditional acquisitions of 50 percent of KME Plant (Proprietary) Limited and 50 percent of the equity in Honey Badger Resources Limited, it will now not proceed with either transaction until there is some finality on the future of RHA Tungsten (Private) Limited.

“Accordingly, the proposed transactions with KME Plant Hire and HBR have been terminated,” said the group late last week.

With respect to the RHA project, Premier said pursuant to the group’s announcement on March 13, 2019 that it would receive funding from the Zimbabwean Government for the project, “the final agreements are with the office of the Ministry of Industry, Commerce and Enterprise Development and Premier now awaits final sign-off.”

The now-terminated Honey Badger Resources has two projects available for immediate development and within close proximity to each other. The first project is a JORC-compliant gold Resource of 535k Oz with copper credits at a grade of 2.10g/t Au and 0.33 percent Cu with a wide ore body, consistent in strike and depth, which is suitable for open pit and underground mining methods.  The second project is an option over a nearby mining lease which, has historically supplied high grade ore from existing underground shafts to the previous owners nearby gold facility.

According to Premier, the previous owners declared an internal, Non-compliant Resource Target greater than 500,000 ounces at a grade of 4.1 g/t. The initial acquisition plans were based on the belief by Premier’s board that there is the potential to target a total resource covering these two projects in excess of 2 million ounces of gold through additional exploration work and drilling utilising the KME Plant Hire asset base.